The '12 Years a Slave' star appears in a stunning shoot and opens up in a new Vogue interview. 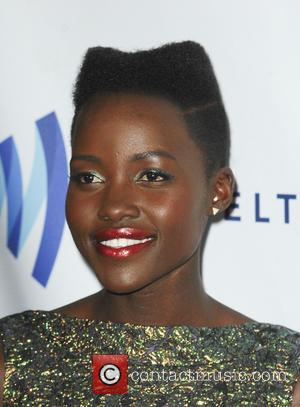 Lupita Nyong'o has landed her first Vogue magazine cover entitled "Her incredible break out year." Arguably the culmination of months of appearing at the top of best-dressed lists, Lupita's Vogue spread is a well-timed tribute that fossilises the Hollywood newcomer's impact on showbiz and fashion in the best year.

As well as confirming her relationship with the rapper K'Naan, Lupita also discussed the fallout of the rapid rise to fame and mused upon her lost anonymity. Asked if she had had a completely surreal year, she laughed "Indeed I did. It just feels like the entertainment industry exploded into my life. People who seemed so distant all of a sudden were right in front of me and recognizing me-before I recognized them!"

A great deal of attention has been given to the 31 year-old star's daring red carpet outfits, which always reflect her ambitious, optimistic and colourful personality. She discussed "epic six-hour fittings" with her stylist Micaela Erlanger, saying "We'd just try, try, try, try, try, try, try. At first it was very daunting, but I ended up really having fun with it."

Conversation turned to her equally bold make up choices she makes with artist Nick Barose. Lupita revealed that her "glam squad" make her feel positive inside and out before she steps out in front of the daunting pap's lens. "You spend so much time with your glam squad," she said, adding "Their energy is the last thing you experience before you leave the hotel room-and they make it fun and light and manageable."

More: Everything you need to know about Lupita Nyong'o & Brad Pitt's 'Americanah.'

Nyong'o's second big movie engagement since her Oscar-winning role in 12 Years a Slave will be JJ Abrams revival of the Star Wars series, Episode VII. Unconfirmed reports have suggested that the actress will play a baddie in the sci-fi sequel but the actress said it's the franchises robots that won her affections.

She said that when she saw the films for the first time as a child, she was intrigued by R2-D2 and C-3PO. "They just resonated with me," she said. "Being able to convey emotions with just a few digital sounds-it speaks of good storytelling."

"It's a wonderful opportunity to be working in these fantastical realms," she said, adding "They're worlds away from 12 Years a Slave, that's for sure-but that kind of diversity is what dreams are made of." 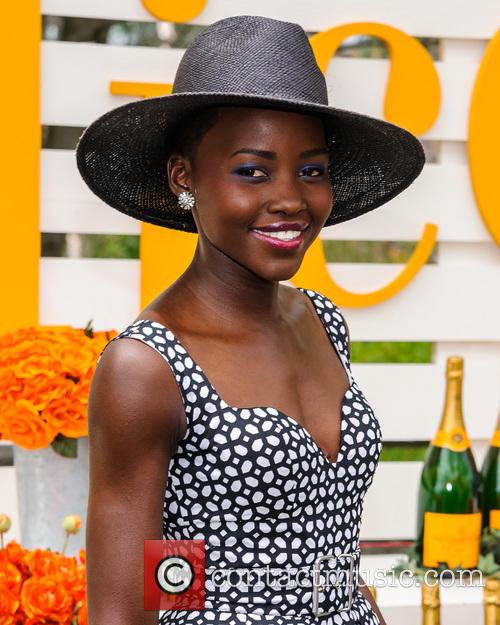