Nyong'o made her Oscars debut memorable in more ways than one.

Happy Monday everyone! While the media is still buzzing from the Oscars, most people have to get back to the real world right about now. Still, that doesn’t mean that we can’t have a little more fun rehashing the better moments from the night. Case in point: Lupita Nyong’o winning. The Supporting Actress category rarely gets as much attention as it did this year, but it isn’t hard to see what got everyone to pay attention this year. 12 Years a Slave, while shining a light on an ugly part of American history and making many squirm in their seats, is undeniably a great and necessary. 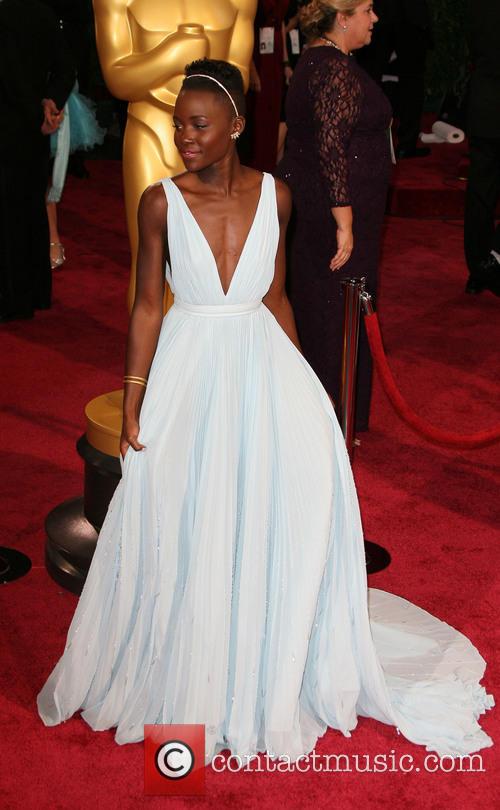 Also, let's just marvel at that dress for a few more seconds.

Nyong’o’s performance was nothing short of heart-wrenching. Add to that the fact that she’s only the seventh black actress to ever win an Oscar and you’ve got yourself a pretty big deal. Naturally, people wanted to see her get the thing and, judging by online reactions, any other outcome would have led to riots in the streets.

For her part, however, first-time winner Nyong’o was very grateful and very gracious as well. In her acceptance speech, she said: “It doesn't escape me for one moment that so much joy in my life is thanks to so much pain in someone else's, and so I want to salute the spirit of Patsey, for her guidance.” It’s the best kind of speech she could go for as a first time winner, really. 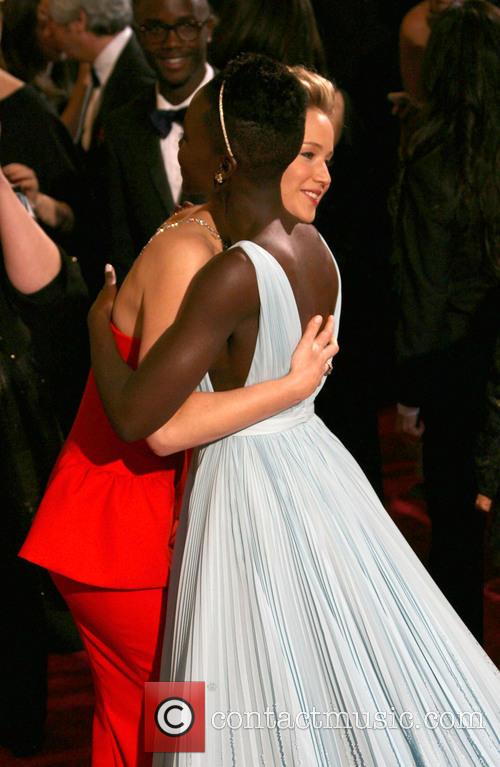 A display of sportsmanship between fellow nominees Nyong'o and Jennifer Lawrence was the perfect way to kick off the night.

It’s been Nyong’o’s breakout season – besides winning the same award at the Screen Actors Guild ceremony, the Critics’ Choice and the Golden Globes, the Yale-trained debutante won the public’s sympathies as well with her outspoken personality and even her bold fashion choices. In her speech, however, the highly successful Nyong’o, who has just broken into the top tier of Hollywood actors, kept the focus on her character – the hard-working and weathered slave Patsey - and the message she embodies.

"There was an underlying stream of grief at all times even in the lighter scenes," Nyong'o said last year while promoting the film. "There is a deep pain in Patsey throughout and living in that pain was not easy."