Nyong'o received the Breakthrough Performance Award and got real in her speech.

This year’s Oscars famously mark the third time that a POC has been nominated for the Best Director Award in the show’s history. As Steve McQueen competes for the top honor, the stars of his 12 Years a Slave – Chiwetel Ejiofor and Lupita Nyong’o are also the favorites in their own categories – Lead Actor and Supporting Actress. And because even this qualifies as an unusually diverse lineup of nominees, the topic of skin color has tended to come up a lot in the past few months. 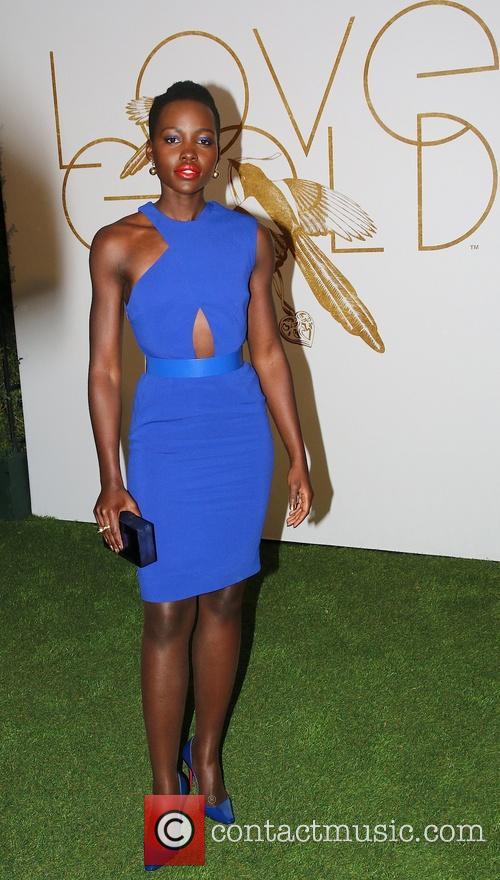 Nyong'o would like to be a role model to young girls in her position.

Instead of shying away from a subject that she clearly finds difficult, Lupita Nyong’o faced it head on, as she addressed the guests at Essence Magazine’s seventh annual Women in Hollywood luncheon.

‘‘I got teased and taunted about my skin,’’ Nyong'o began, on stage in a ballroom at the Beverly Hills Hotel, according to Boston.com. ‘‘My one prayer to God was that I would wake up lighter skinned. The morning would come and I would be so excited about seeing my new skin that I would refuse to look down at myself until I was in front of the mirror because I wanted to see my face first. Every day I would feel the disappointment of being just as dark as the day before.’’ 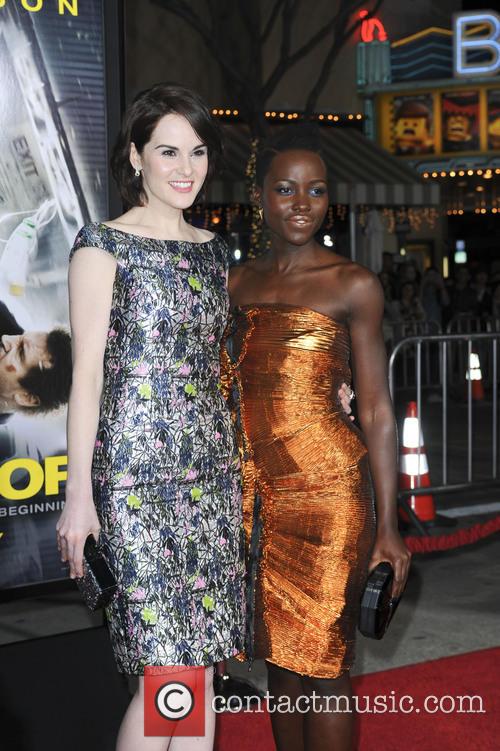 Nyong'o and Michelle Dockery at the premiere of Non-Stop.

In an eye-opening testimony, Nyong’o recalled how she tried to bargain with god to make her skin lighter, so that she would avoid being taunted and teased by other children. Bringing the subject back to the need for varied media representation, Nyong’o confessed that it was only when she encountered Sudanese British supermodel Alek Wek that she began to believe in her own beauty.

‘‘She was dark as night and was in all the magazines and on runways,’’ Nyong'o said in her typical measured and eloquent style. ‘‘My complexion had always been an obstacle to overcome. I couldn’t believe that people were embracing a woman who looked so much like me as beautiful. It was perplexing and I wanted to reject it because I had begun to enjoy the seduction of inadequacy. But a flower couldn’t help but bloom inside of me.’’ She ended her speech, saying that she would like to similarly inspire young women and girls to believe in their beauty and their capabilities.