Clooney and Nyong’o join the growing list of names speaking out over the lack of diversity in this year’s Oscar nominations.

Lupita Nyong’o and George Clooney have become the latest stars to speak out about this year’s Oscar nominations, which have been criticised for their lack of diversity. Already director Spike Lee and Jada Pinkett-Smith have said they’ll be boycotting this year’s ceremony which for the second year in a row features no non-white nominees in any of the major categories. 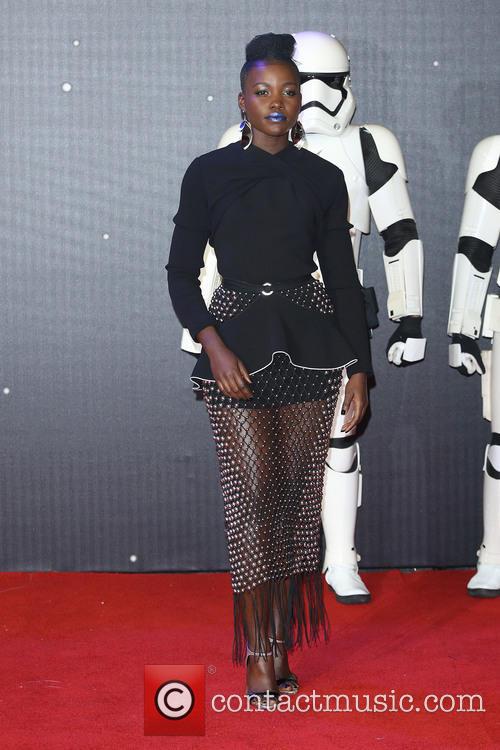 Lupita Nyong’o has joined the debate over this year’s Oscars.

Nyong’o, who won an Oscar for Best Supporting Actress in 2013, wrote on Instagram: "I am disappointed by the lack of inclusion in this year's Academy Awards nominations. It has me thinking about unconscious prejudice and what merits prestige in our culture."

"The Awards should not dictate the terms of art in our modern society, but rather be a diverse reflection of the best of what our art has has to offer today. I stand with my peers who are calling for change in expanding the stories that are told and recognition of the people who tell them.”

More: The Academy Speaks On Lack Of Diversity In Oscar Nominations, As Stars Call For Boycott

Speaking to Variety, George Clooney also weighted in on the debate saying: “We should have been paying attention long before this. I think that African-Americans have a real fair point that the industry isn’t representing them well enough. I think that’s absolutely true.”

“Let’s look back at some of the nominees. I think around 2004, certainly there were black nominees — like Don Cheadle, Morgan Freeman. And all of a sudden, you feel like we’re moving in the wrong direction. There were nominations left off the table,” he added.

Yesterday Cheryl Boone Isaacs, president of the Academy of Motion Picture Arts and Sciences, released a statement saying: "I’d like to acknowledge the wonderful work of this year’s nominees. While we celebrate their extraordinary achievements, I am both heartbroken and frustrated about the lack of inclusion. This is a difficult but important conversation, and it’s time for big changes.”