The Rising Star of Lupita Nyong’o: Film Star and Fashionista

Lupita Nyong’o is tipped to take the Oscar next month in what's been a meteoric rise for the young actress.

If there’s one name you need to remember for this awards season it's12 Years a Slaveactress Lupita Nyong’o. The Oscar nominee is the girl everyone is watching at the minute as she graces every award show's red carpet. The past few month’s have seen the Kenyan’s rise in both the film and fashion world, making her 2014’s hottest actress, so it's about time we took a look at the story so far for Lupita Nyong’o. 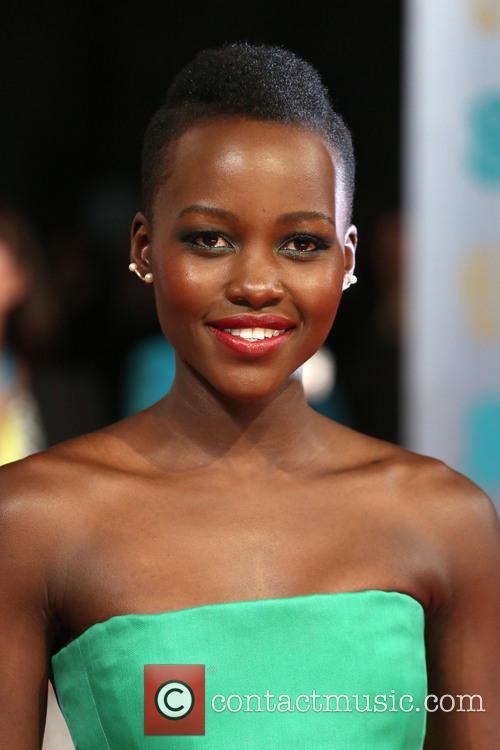 Lupita was born in Mexico City to a Kenyan family, her Mexican name comes from the Kenyan tradition of being named after the events of the day. Her father, Peter Anyang' Nyong'o, was a political exile and the family had been living in Mexico for 3 years at the time of Lupita’s birth. They moved back to their native Kenya a year after Lupita was born. Her foray into acting started small, appearing in school plays before her professional debut at 14 in a production of ‘Romeo and Juliet’. Knowing she wanted to pursue acting, she later left for the United States to study film and theatre, enrolling in Hampshire College. In the beginning of her career she settled with staying behind the camera starting out as a production assistant, most notably on ‘The Constant Gardner’ starring Ralph Fiennes. She would later cite Fiennes as an inspiration, leading her to start seriously pursuing an acting career. Alongside her early jobs, she studied for a masters in drama which she gained in 2012.

Lupita’s first starring role was in the short film ‘East River’. The 17 minute short was shot in 2008 and is the actresses' first film credit before ’12 Years a Slave’. She also appeared in ‘Shuga’, a Kenyan miniseries in 2009 which aired on MTV Kenya. Her talents already started to spread beyond acting by 2009, when she wrote, directed, and produced the documentary 'In My Genes', which focused on the treatment of Kenya's albino population. The film won her first award, first place at the 2008 Five College Film Festival. her next move was directing a music video for Wahu ft. Bobi Wine which was nominated for the Best Video Award at the MTV Africa Music Awards 2009.

It's thanks to her amazing breakout performance in Steve McQueen’s ’12 Years A Slave’, that Lupita has gone from unknown actress to Oscar nominee. As well as the coveted Academy Award nomination she has already taken home a Screen Actors Guild award and a Critics' Choice Award for her role as Patsey. The actress's charm and demeanour have also ensured the support of the press and fellow actors. Famously she brought a list of stars she wanted to meet and take photos with at the Golden Globes, and unsurprisingly she got them all. 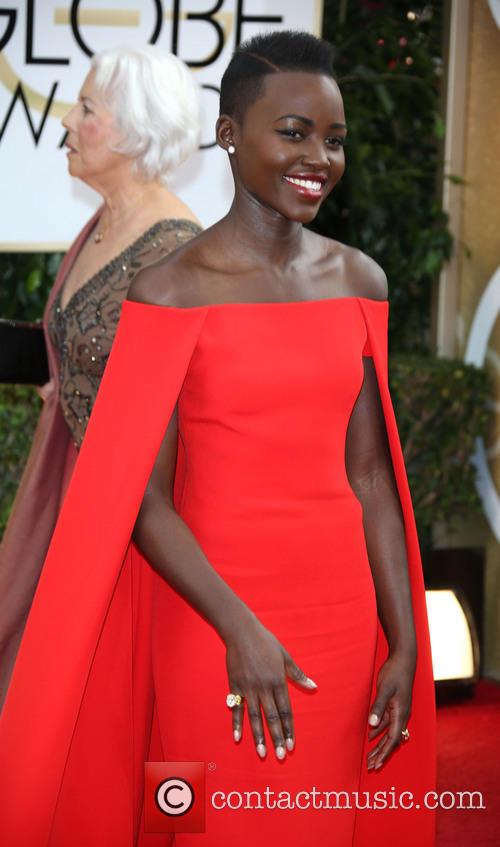 Lupita turning heads in Ralph Lauren at the Golden Globes

From the moment she stepped onto the Golden Globes red carpet in a red Ralph Lauren dress, Lupita became the actress the fashionistas were following. Her newfound fame has seen her take Paris Fashion Week by storm sitting front row at Miu Miu. She has also become one of the label's faces with the brand cashing in on her unique style and elegance for their spring/summer campaign. Fashion magazine’s have also been quick to give their seal of approval, with the actress appearing on the cover W Magazine and Dazed and Confused this month. Along with her wardrobe, her other trademark is her hair. She’s had the cropped look since she was 19 and has described the feeling of shaving off her hair as liberating.

Lupita will be next seen in ‘Non-Stop’, a thriller set on an international flight which also stars Liam Neeson and Julianne Moore. ‘Non-Stop’ opens in cinemas on February 28th.

Watch the trailer for 'Non-Stop':