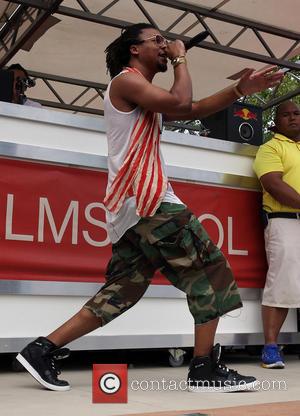 Rapper Lupe Fiasco has been named the music director for the U.S. Men's soccer team ahead of the squad's appearance at the upcoming 2014 FIFA World Cup.

The Superstar hitmaker has been tapped by officials at the U.S. Soccer organisation to provide the soundtrack for the Men's National Team prior to the the much-anticipated sports showdown in June (14).

Fiasco will create playlists and handle in-game music programming during the Send-Off Series, exhibition games prior to the official start of the World Cup.

He is also slated to perform on Fan Appreciation Day in New York on 30 May (14) and at an event in his native Chicago, Illinois on 16 June (14), prior to the men's match against Ghana.