American rapper Lupe Fiasco is in hot water with the Anti-Defamation League after the organisation branded his new freestyle rap ‘N.E.R.D.’ as “offensive” and “anti-semitic”.

The ADL issued a statement on Wednesday (December 14th) concerning a lyric in the 34 year old star’s new track, which goes “Artists getting robbed for their publishing / By dirty Jewish execs who think that it’s alms from the covenant”.

The organisation’s CEO Jonathan Greenblatt said it reinforced “myth of Jewish control of the music industry, a stereotype that has been exploited in recent years by well-known hatemongers… It is irresponsible for a recording artist to perpetuate the hateful anti-Semitic stereotype of the 'greedy Jew’.” 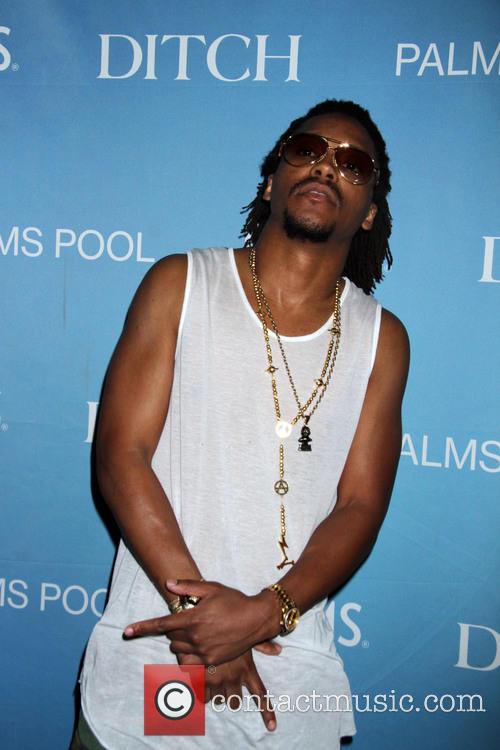 Fiasco released the track ‘N.E.R.D.’ on Monday via SoundCloud, whereupon it was taken down the next day because of “hate speech”, despite the rapper defending his position.

“Even if Lupe Fiasco has concerns about exploitation of his artistic output, it's deplorable to stigmatize an entire group in response,” Greenblatt’s response continued. “Fiasco has a well-earned reputation as a highly respected hip-hop artist. At a time when there are significant divisions across the country, we are disappointed that he has not chosen to use his platform and voice to promote a more inclusive message.”

After a long evening of arguing with fans criticising his lyrics on Tuesday, Fiasco made a sweeping statement on Twitter that he would be quitting music before setting his account to private.

“Yo Lupe fans it's been fun and I hope you've had fun. I'm officially not releasing anymore music. Albums cancelled.”

The rapper, whose real name is Wasalu Muhammad Jaco, came to prominence in 2006 with his well-received debut album Lupe Fiasco's Food & Liquor, which was nominated for three Grammy Awards the following year. He's since released four more studio albums.