Whilst it was all smiles at the White House of the Barack Obama inauguration, not everyone in Washington was sharing in the delight of the President being re-elected for a second term. Rapper Lupe Fiasco was performing just one block away from the Presidential digs in The Hamilton and performed a 30 minute track in his set that focused around a fearsome tirade on Obama.

The Guardian reports that Fiasco performed the song, which contains lyrics like "I really think the war on terror is a bunch of bullshit, just a poor excuse for you to use up all your bullets" as well as "Gaza Strip was getting bombed, Obama didn't say shit”, before his mic was cut. Eventually the rapper was pulled from the stage by security. The organizers of the event, Hypervocal, moved quickly to explain that the decision to remove Fiasco from the stage wasn’t a case of stopping free speech. “We are staunch supporters of free speech, and free political speech. This was not about his opinions. Instead, after a bizarrely repetitive, jarring performance that left the crowd vocally dissatisfied, organizers decided to move on to the next act” they said in a statement. 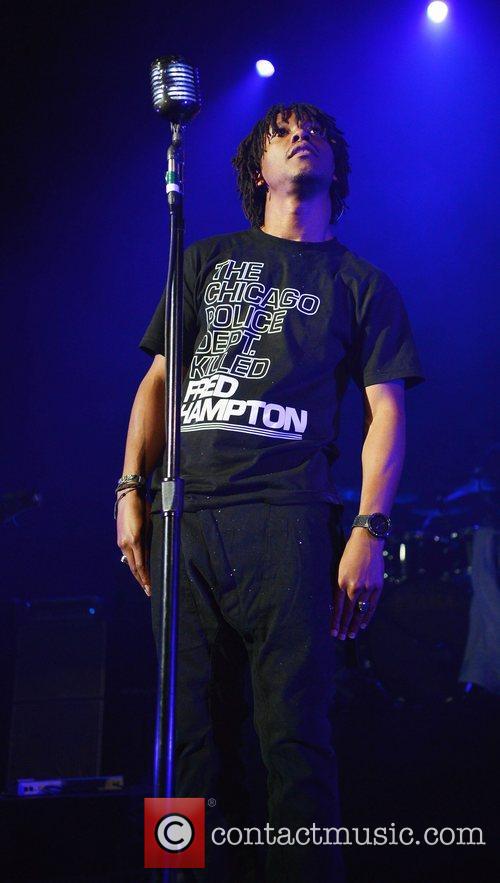