The rapper could be in trouble, big trouble Basically, everyone’s been watching Breaking Bad. That’s what’s going on. TMZ report that Lupe Fiasco, the man behind this delightful tune, has been hiding money for a convicted drug kingpin, storing millions of dollars from the criminal’s wife.

This whole fiasco will see fiasco sued by the estranged wife, whose husband Charles Patton is serving 44 years in jail for his part in a wholesome heroin business. Looks like an old fashioned family enterprise simply can’t work in modern America.

She alleges that Lupe played a part in dispersing $9m between separate bank accounts in order to hide the money from her. The confusing thing, though, is that if Patton is a convicted drug felon, then all this money will surely be seized by either the police or the IRS? Perhaps we should all take a Breaking Bad sabbatical.

In 2007, Patton was charged with running a heroin empire in Chicago. A connection between Patton’s criminal activity and the record label was never found, but prosecutors desperately tried to find one. Lupe even testified at the trial and Patton was eventually convicted of possessing six kilos of heroin.

Lupe’s lawyer told TMZ that her claims will be proven untrue at trial. “There are no secret accounts and no illicit instructions,” said the attorney. Fiasco, whose real name is Wasalu Muhammad Jaco, broke onto the hip hop scene as a squeaky clean rapper with Daydreamin’. 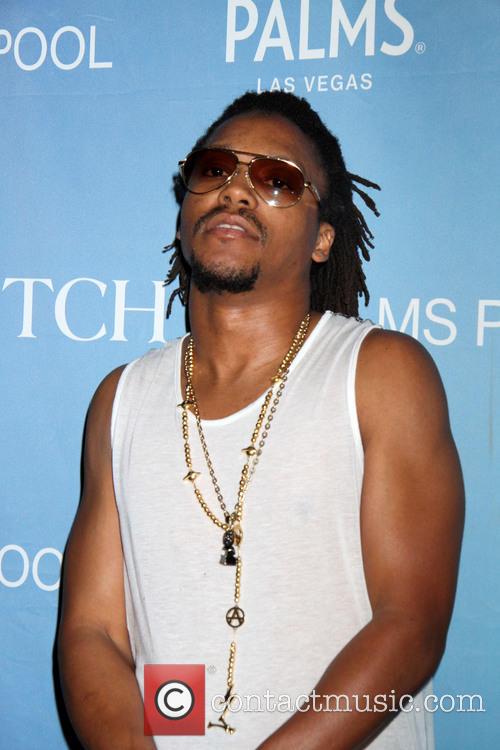