Chief Keef has garnered more attention from the police, less than a day after being released from prison.

Chief Keef really hasn't got this staying out of the prison thing worked out yet, has he? The 17-year-old rapper - real name Keith Cozart - was released from jail on Thursday after serving 60 days on a probation, though was under new scrutiny within hours of being a free man.

Keef was released following a brief court hearing, though caught the attention of the police after logging back into his Facebook account and taunting a Chicago street gang over the 2011 murder one of their members, according to the city's Sun-Times newspaper. "He's heating things up before he's even out," a police source told the paper of the posting.

Last month, New Beginnings Church Pastor Corey Brooks said he would baptize Keef upon his release from prison. "He is an entertainer, that is how he sees himself," Brooks said, according to the Huffington Post, "But at the same time, he has a God-consciousness. He is not some terror who is wreaking havoc."

Chief Keef doesn't appear to be the sharpest tool in the box, having originally been sent to prison for holding a rifle in an interview for Pitchfork and thereby violating the terms of his parole. Police were previously investigating whether Cozart was involved in the murder of rival Chicago rapper LilJoJo. His grandmother Margaret appeared pleased at Keef's release, though warned of his penchant for his female fans, told DNAinfo, "Oooh, those girls are the devil. Everybody needs to just leave him alone and give him a big box of rubbers."

In an August 2012 interview with Baltimore radio station 92Q Jams, fellow rapper Lupe Fiasco stated that Chief Keef "scares" him before describing the rapper as a "hoodlum." 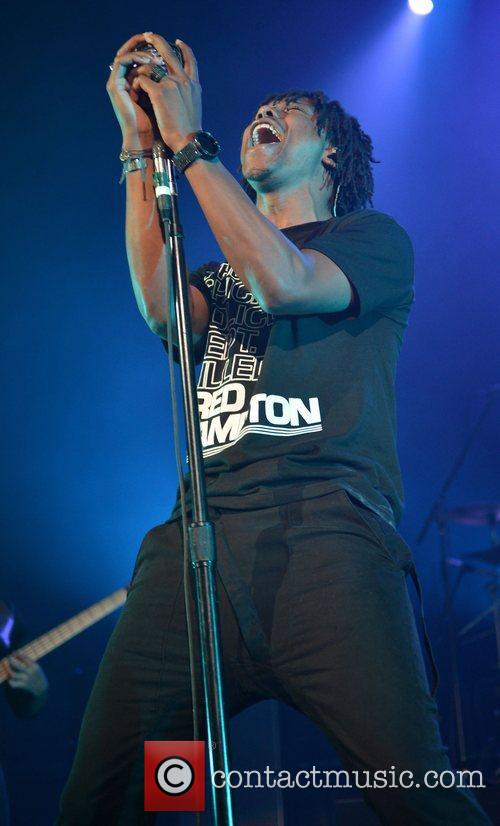