Lulu Tries To Reunite Robbie With Take That 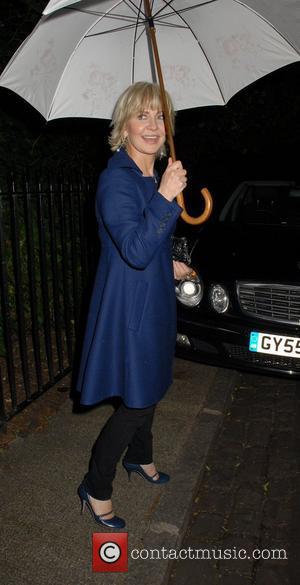 Sixties singer Lulu is convinced she can convince Robbie Williams to reunite with his former band Take That. The 90s boyband have had to embark on a reunion tour without the chart-topper, who refuses to join Gary Barlow, Mark Owen, Jason Orange and Howard Donald. But Lulu, who collaborated with the band on hit RELIGHT MY FIRE and is joining them on the stadium leg of the tour, thinks she has the negotiating skills to bring Williams onboard. She says, "I've seen the show and they don't need Robbie but it would be terrific to have him there. I'm going to be mediator because I think I can convince him."