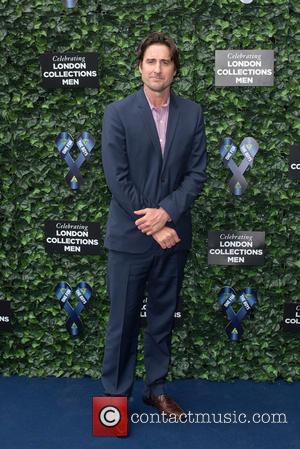 The Old School star filed a lawsuit at a California federal court in March (15) accusing his ex-employee Charles Lodi of identity theft and fraudulent purchases.

The legal documents stated that Wilson "trusted Mr. Lodi as his friend, and believed Mr. Lodi had his best interest at heart" and alleged that Lodi appropriated the actor's name and forged his signature to splash out on vacations and withdraw cash.