He escaped without injury in the three-car collision that left one person dead.

Luke Wilson has been branded a hero by a witness of a fatal Los Angeles car collision that took place earlier this week, after he rescued an injured woman involved from her car. The incident left another driver dead and his passenger, golfing champion Bill Haas, injured. 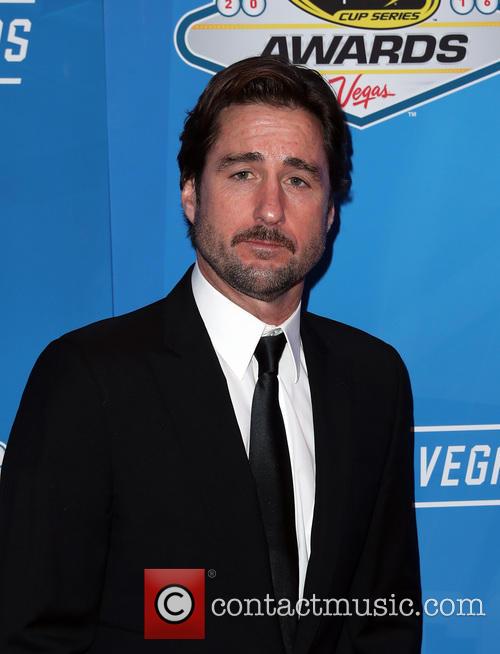 The actor, whose brother is Owen Wilson, had his own Toyota FJ SUV clipped when a Ferrari lost control on North Chautauqua Boulevard in Pacific Palisades on Tuesday evening (February 13th 2018). It hit a BMW being driven by a 50-year-old woman before crashing into a pole and leaving the 71-year-old driver, Mark Gibello, dead.

According to a witness, Luke helped pull the shaken woman from her smoking BMW after he became concerned that it might catch fire. She is currently in hospital with allegedly quite serious injuries.

'He was the hero, he led the charge', the witness told The Hollywood Reporter. '[The female driver is] crying, she's screaming, she doesn't really know what happened and she was dangling into the passenger side. Her leg was stuck.'

'We were able to get her leg out from being stuck and then she came out and Luke was pulling her through the back trunk area and then we both carried her to the curb', he continued. 'And this was all going on while the Ferrari's wheels are still spinning and blowing rubber and smoke everywhere and it's loud and you're smelling lots of smoke and there's glass.'

Meanwhile, six-time PGA Tour winner Bill Haas was miraculously not badly injured, though he is still extremely shaken and has withdrawn from the forthcoming Genesis Open. 'He plans to head home to Greenville to recover', his representative said in a statement. 'He appreciates the support of friends, family and the golf world as a whole, and he has asked for privacy as he processes what has happened.'

Police are currently investigating the precise cause of the tragic accident, and whether speed was a factor. Luke Wilson escaped with no serious injuries.