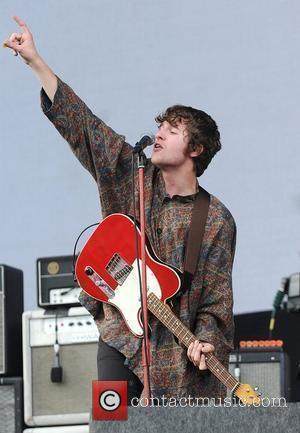 Weedy rocker Luke Pritchard is bulking up before releasing a new album - he's recruited a mixed martial artist to teach him to fight.
The Kooks frontman has been training in the ring with an unnamed Ultimate Fighting Championship star in a bid to prepare himself for the band's next tour.
And the 25 year old admits it was time for him to get into shape - because he'd spent "too long" abusing his body.
He says, "I'd been getting smashed for too long. It's funny because I'm quite a puny bloke, he looks massive next to me."
But the rocker has now had to postpone recent lessons - after his trainer went missing. He adds, "He went over to America for a fight and hasn't come back. I haven't heard from him since he left. I hope he's OK." 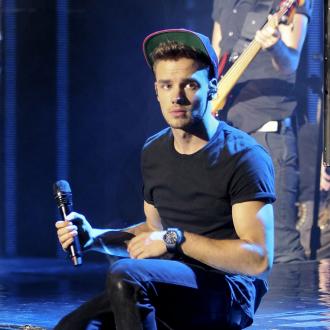