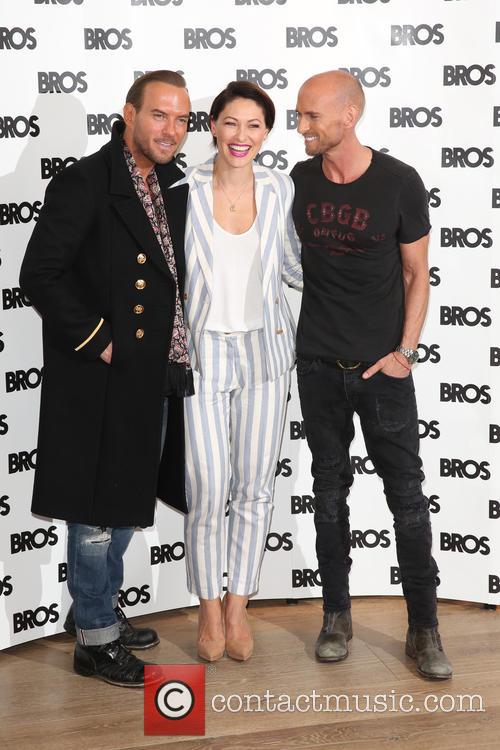 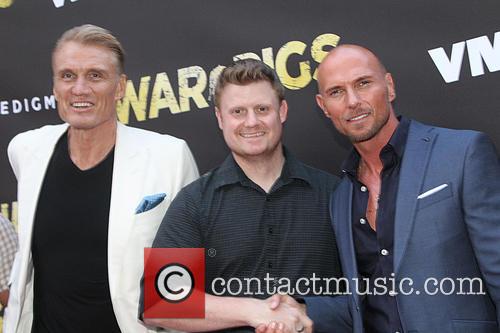 Luke Gross, star of the second and third 'Death Race' movies, has gone ahead and suggested that he wants to return to the franchise for a fourth instalment.

Movie star Luke Gross has stated that he wants to star in a fourth 'Death Race' instalment. The former singer turned actor stated he would not appear in another film after he finished 'Death Race 3: Inferno', but has since gone against that by suggesting a new addition to the series. Gross shot to fame in the 1980s, with appearances in the chart-topping boy band Bros.

He explained his thoughts behind a fourth 'Death Race' film to BANG Showbiz, saying: ''When I did this one I said to myself I probably won't do a fourth one, but when I saw how three turned out then I thought it was pretty cool, and I was really happy that we'd put together such a great movie. We were talking about some ideas for a fourth film, if it was to happen, and if that came off and the studio was behind it again like they have been then I'd like to be a part of that. When you see there's a number four you think you probably shouldn't be a part of that but if it's a great story then I'd like to be in it.'' 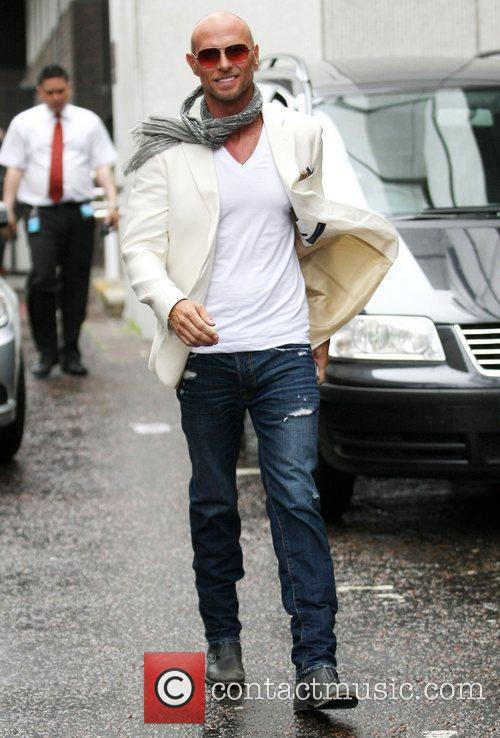 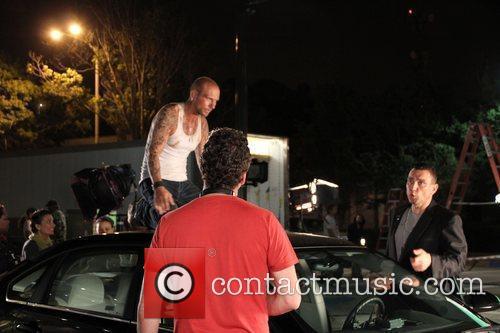 Visually and atmospherically, the video game-like vampire-action sequel "Blade II" is slick, dark and cool, yet it doesn't take itself too seriously. The flick's fancy-schmancy martial arts fight scenes even incorporate low-brow wrestling moves like the pile-driver.

But strip away its elusive sense of humor and its expensively hip Hong Kong-spawn sheen, and what's left is a sloppy plot, lifeless characters (no pun intended), and elementary execution masquerading as something more.

Based on one of those now-ubiquitous comic books set in a dusky, dingy alternative reality, the movie is about a vampire hunter who is half vampire himself -- he has all the usual bloodsucker powers but he can go out in the sun. Wesley Snipes, sporting a flamboyant flattop coif, wrap-around shades and a black leather duster, reprises his title role from the 1998 original, which was pretty much nothing but blood-splattered nightwalker-daywalker showdowns set to a rave music beat. Knowledge of that movie isn't a prerequisite for this one, which is a marked improvement while still being saddled with all the same problems.