Luke Evans Chosen For Lead Role In 'The Crow' Remake

Luke Evans has been chosen to take on the lead role of the upcoming reboot of The Crow.

Luke Evans has been chosen to take on the lead role in the upcoming reboot of The Crow, Deadline revealed this weekend. The Welsh actor's stock is currently on the rise at quite a speedy rate, having also been cast as the lead in Dracula Year Zero, and will also play the villain in Fast & Furious 6 and Bard the Bowman in The Hobbit: The Desolation of Smaug.

Tom Hiddleston and, most recently, Alexander Skarsgard have long been considered for the part, as has James McAvoy, but the relatively still-unknown Evans has managed to pip his competitors to the prize in what might be a career maker for the young star. Evans previously starred as Zeus in Immortals and as Apollo in Clash of the Titans. 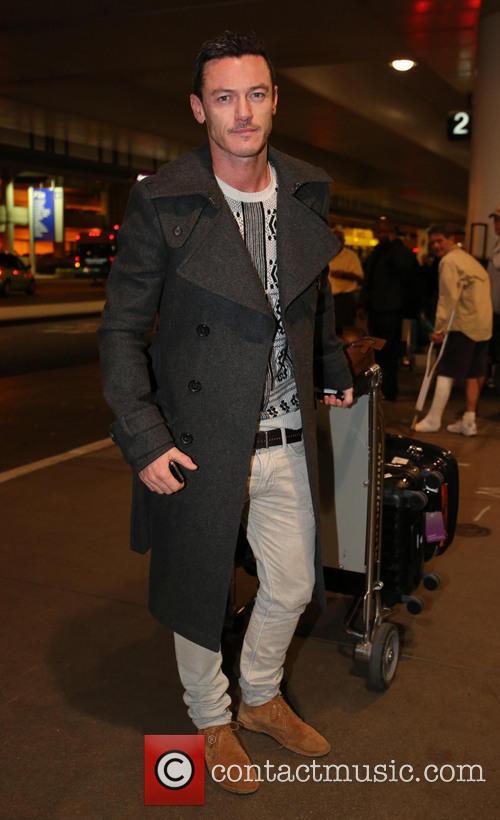 Luke Evans will be The Crow.

The James O’Barr comic book series was brought to screen for the first time in 1994, with it's star Brandon Lee dying tragically during production on the Alex Proyas-directed revenge story. Since then the film and comic, which was first published in 1989, have achieved a massive cult following and as such expectations are high for the studio, Relativity Media, to deliver with their reboot.

When a reboot of the film was first announced in 2008, would-be director Stephen Norrington said he planned to 'reinvent' the story, however the Blade director has since been replaced as head of the film and Evans promised that the film will be 'mostly the same' to the original. 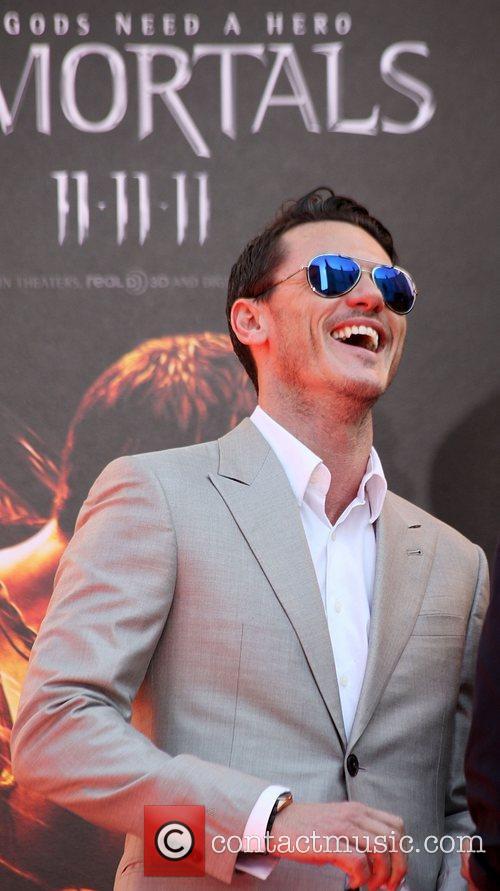 Evan's star has fast been on the rise lately.