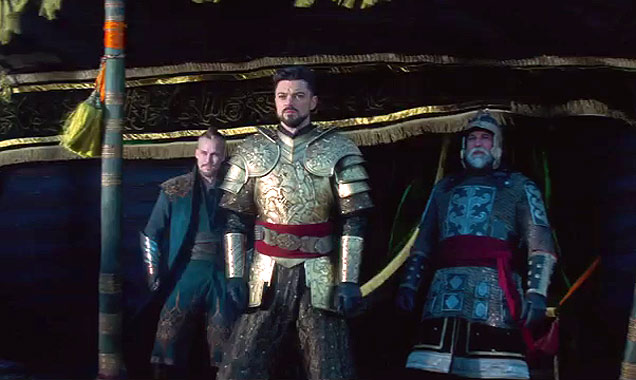 One particularly scathing review from Ben Kenigsberg (NY Times) comments on the convenience of the three day window our hero is given to either control his new vampire influences or succumb and how "the sun seems to rise and set whenever it's dramatically convenient." He further ridicules how "this Dracula even controls cloud patterns, shutting out the light as necessary."

Kyle Smith (NY Post) further points out the inconsistencies within the writers' (Matt Sazama and Burk Sharpless) vampire rule book. Smith wrote: "Is silver a mortal enemy to vampires, or is it more of an irritant, like jock itch? If the former, why can Vlad fight effectively in a room full of it? If the latter, who cares?"

Ultimately it appears as though critics are divided on whether they enjoyed the graphic novel type effects but ultimately are united in finding the plot and the treatment of the vampire tradition problematic and inconsistent.

If you're unwilling to listen to the critics, go see the film for yourself and make up your own mind. Or, if you've already seen the film, what did you think?

Dracula Untold is out in UK now and is in US cinemas from October 17th. 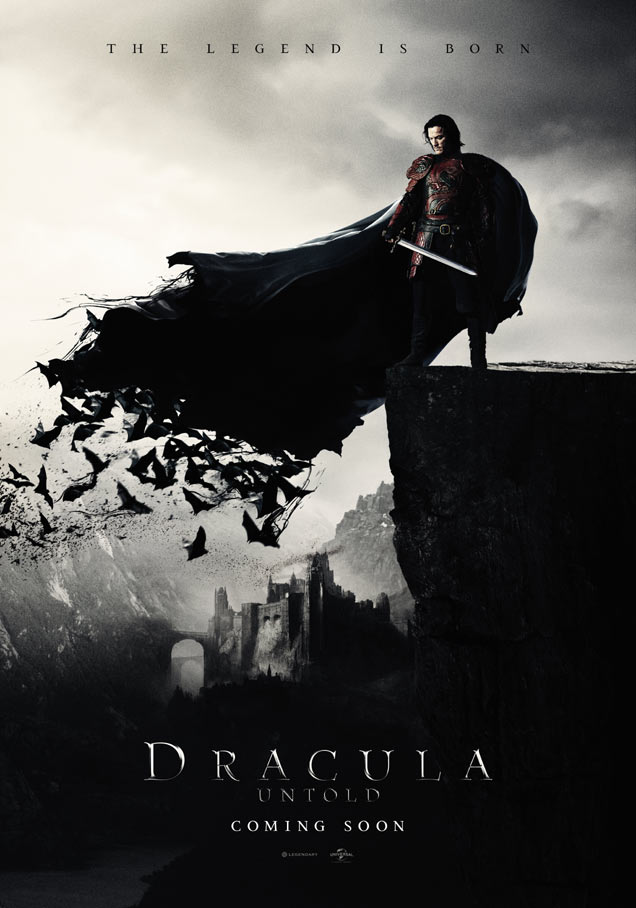 Dracula Untold is out in the US next week.