Luke Bryan has been supporting Blake Shelton through his divorce, the country music star revealed during a recent interview. Bryan also dished some details on how he and his wife, Caroline Boyer, make their own marriage work.

Luke Bryan has been making sure he keeps in touch with Blake Shelton as the country star copes with his divorce from Miranda Lambert. An U.S. entertainment website managed to grab a quick interview with Bryan after his Friday night (7th August) performance in New York. 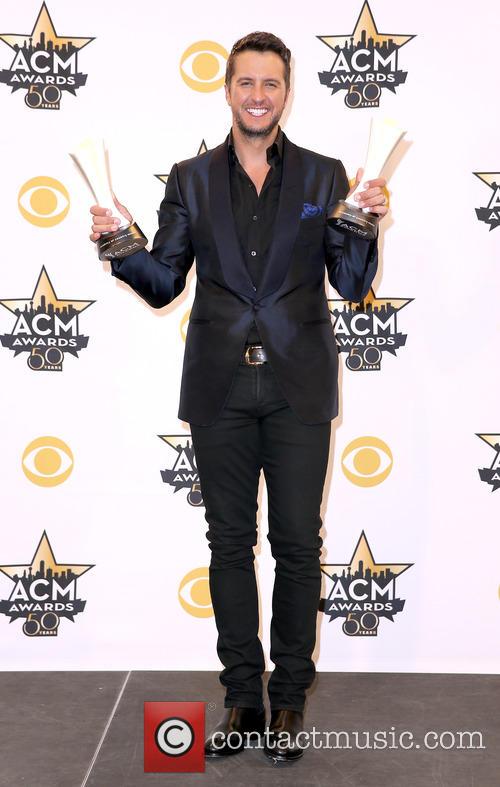 Luke Bryan at the ACMs in Arlington, Texas in April 2015.

Shelton and his wife, fellow country music star Miranda Lambert, announced their separation last month. The news this summer has been filled with news of celebrity splits and Shelton and Lambert’s separation is certainly one of the most surprising. Both have publically shared how difficult they are finding their split, Lambert even joking about needing a good dose of Dutch courage.

Speaking to ET, Bryan revealed he had spoken to Shelton about his separation from Lambert. He appeared sympathetic to both Shelton and Lambert, especially as their marriage was falling apart in the public eye.

"Blake and I have talked a little bit," Bryan told ET. "A divorce out of the public eye is a tremendous thing to have to deal with, so when they're in the public eye, you just hope they're doing good and you hope they're happy at the end of the day."

Bryan also shared how he makes his marriage work with his wife of more than eight years. 39-year-old Bryan and Boyer have been together since college. They have been married since 2006 and have two sons together, Bo (7) and Tate (5). They are also caring for Bryan’s nephew, teenager Tilden, after Bryan’s sister and brother-in-law passed away.

Bryan explained how it was important for he and his wife to have time apart, enjoying their own hobbies separately but also recognise when it’s time to spend some quality time together – just the two of them.

"We can tell when we need a night off or [to] go grab a hotel room somewhere, go on a fun date night or something," Bryan said. "We stay pretty in-tune with all that and try to make sure we're always on the same page."