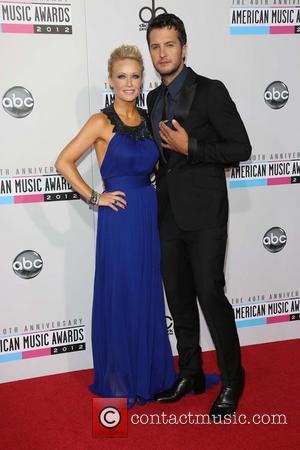 Country star Luke Bryan has beaten Jimi Hendrix to the top of the U.S. album charts to score his first Billboard 200 number one.

The singer's timely Spring Break... Here to Party has debuted on top with 150,000 sales, twice as many as late guitar great Hendrix's People, Hell and Angels, which enters the new chart at two.

Bryan's success at the top heralds a big month for the star, who will co-host the Academy of Country Music Awards with Blake Shelton on 7 April (13).

Last week's chart-topper, Bruno Mars' Unorthodox Jukebox, drops to three on the countdown, while Mumford & Sons' Babel slips a spot to four and MACklemore & Ryan Lewis' The Heist founds out the top five at five.