Luke Bryan is an American country singer-songwriter who has had phenomenal success, chalking up 11 number one singles in his career to date. Fortunately for us mere mortals he was willing to share his secrets and tell everyone exactly how he’s achieved them and what it feels like to have hit the number one spot so many times. 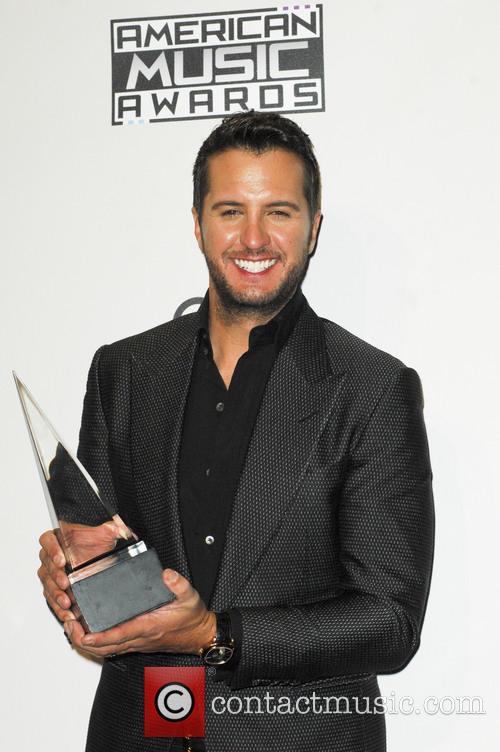 Speaking at the American Music Awards, he said: "Everytime you get a number you thank God and you never take it for granted.

"It’s pretty amazing stuff to hear it being put in a number like that."

The 38-year-old sensation was also nominated for two awards on the night, one of which was Artist of the Year, and he tried to describe his feelings about that achievement.

He said: "When I look online and I see my name up there with everybody in this category, I think typo!"

Unfortunately, Luke missed out on Artist of the Year at the ceremony to One Direction but he did scoop Favourite Country Male Artist so he didn’t go home empty handed.