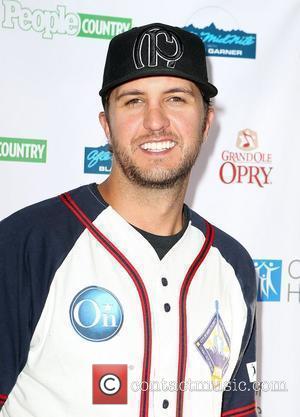 Country star Luke Bryan is celebrating after becoming a father for the second time on Wednesday (11Aug10).
The singer's wife Caroline gave birth to baby boy Tatum Christopher, who weighed six pounds, eight ounces (2.95 kilograms). The new arrival is a little brother to their two-year-old son Thomas Boyer.
And Bryan insists he's delighted to be a dad to a brood of boys.
He tells People.com, "All I ever hoped for was one boy and to have two, it's going to be fun. I've already got new fishing spots picked out for us."