Since Charlie Hunnam's decision to drop out of 'Fifty Shades of Grey', the internet has been consumed with gossip surrounding who will take over the role of Christian Grey.

Speculation surrounding the replacement for Charlie Hunnam in Fifty Shades of Grey continues, with media outlets reporting actors from the lowliest soap star to Hollywood A-listers may well be up for the role of Christian Grey. 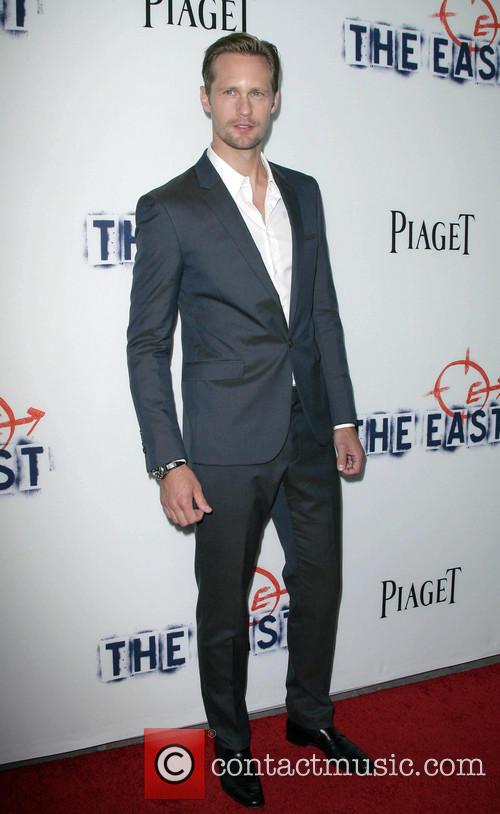 Hunnam decided to drop out of the production last week after weeks of negative attention surrounding his casting as the S&M obsessed billionaire Grey. Fans were up in arms and fervently requested a recast, and now they have their wish!

So who do speculators and Fifty Shades fanatics think are the likely candidates? Here's a quick run down:

Francois Arnaud:
The French-Canadian actor starred in Showtime's The Borgias as Cesare Borgia, the incestuous and power hungry illegitimate son of a late fifteenth century Pope. We've seen him romping with his on-screen sister Holliday Grainger, so he's no stranger to the nudity issue every actor is going to face when stepping into Christian Grey's shoes. The 28-year-old actor is a definite possibility, according to sources speaking to Just Jared, and he has already been approached by the film's producers.

Alexander Skarsgard:
The True Blood star has appeared naked in the last season of the hit vampire drama. The 37-year-old actor, who plays Eric the Viking in the HBO series, may well be slightly too old for the role as Grey is described as being in his late twenties in the book, however, he's more than comfortable with nudity and sex scenes (none of which, with the addition of blood sucking, are remotely conventional, much like those of Fifty Shades). 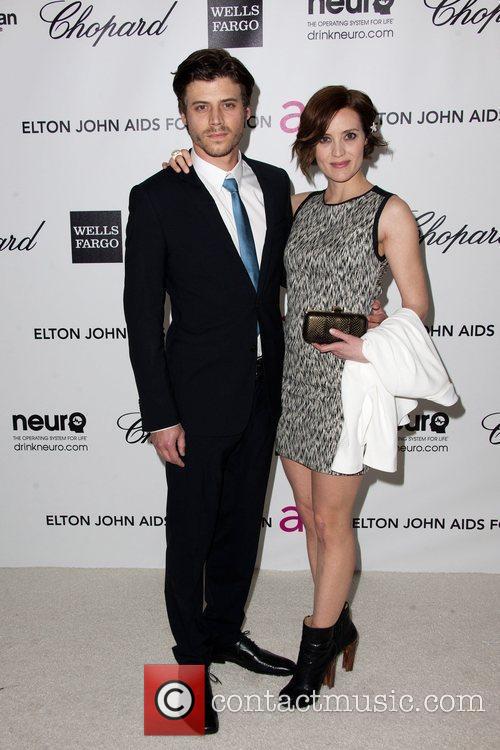 Francois Arnaud has no problems with nudity after appearing in The Borgias.

James Franco:
Franco seems to be a fan favourite, probably because he's the most well-known of the suggested candidates. The 35-year-old actor may be slightly too old for the role and it is not a type of film he is typically associated with. He has strayed, primarily, into the realms of comedy recently and it's difficult to imagine him presenting a marital aid to a naked actress without some pun. Overall his chances seem unlikely, even if Britney Spears is promoting his cause.

Luke Bracey:
Bracey has featured in a number of low-brow series and films including Aussie soap Home and Away and G.I. Joe: Retaliation. Fortunately, should Bracey be successful, it's not going to get much more low-brow than Fifty Shades.

Christian Cooke:
British born actor Cooke could well be a contender as he was already in the mix before Hunnam was cast. 26-year-old Cooke has appeared in a number of British television series and films. It may be that, if cast in the role, Cooke would be propelled into the limelight, surely an advantage for anyone attempting to break into the American market. 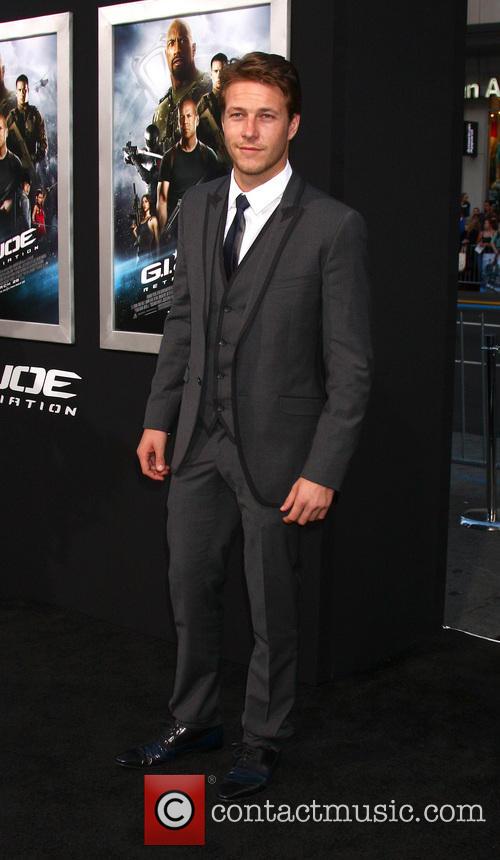 Leonardo Di Caprio:
It's not going to happen - Di Caprio is far too sophisticated for Fifty Shades - but Entertainment Weekly are claiming he would make an excellent Christian Grey. Physically we would have to agree, but Di Caprio can act and he would no doubt find the role of Grey somewhat one dimensional.

Whichever actor is successful, they will be starring opposite (unless she too decides to drop out) Dakota Johnson and will be directed by Sam Taylor-Johnson. Fifty Shades of Grey is due to be released on 1 August 2014, however, with these recent casting issues it may be delayed.

Who do you think should be cast as Christian Grey? 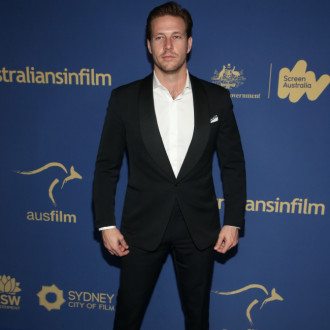 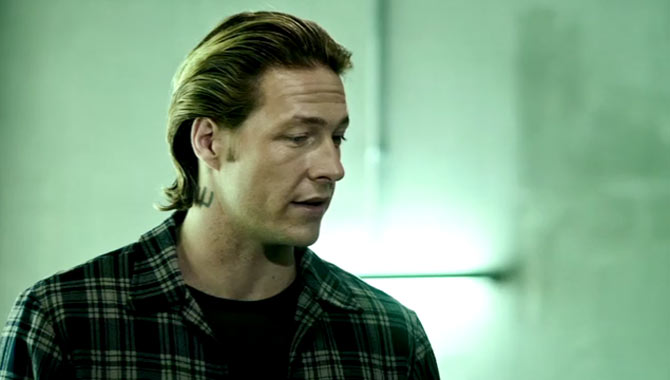 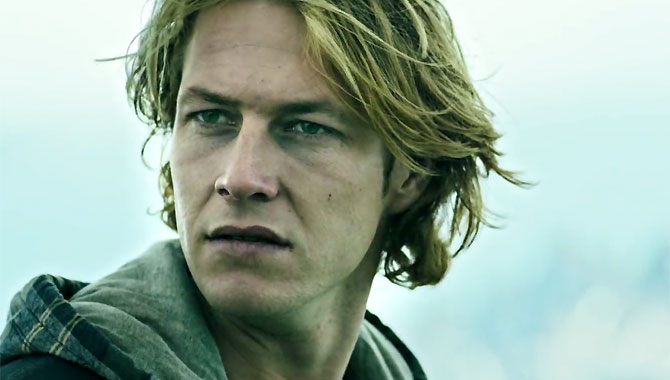