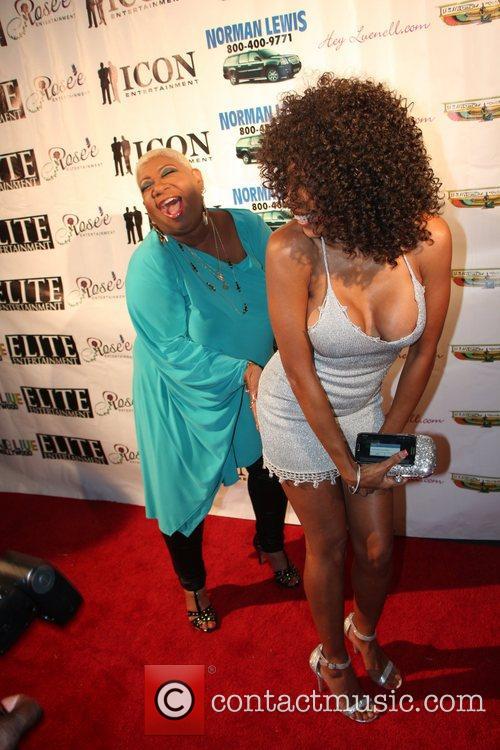 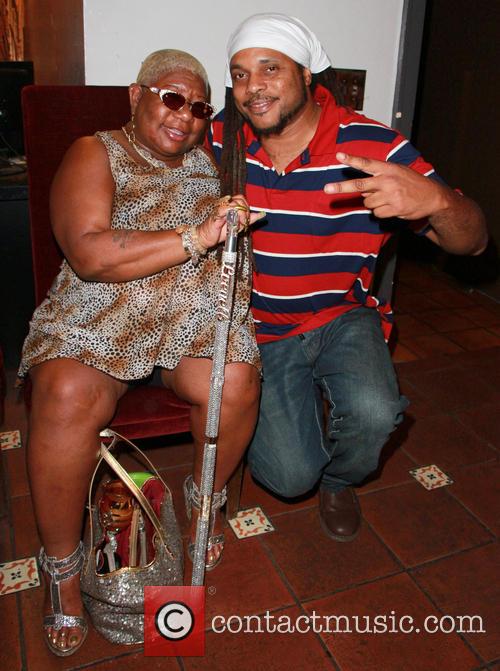 It's time to pack your bags, cover your neck and head on over to the glitziest five-star hotel known to the underworld, as we head to Hotel Transylvania.