Rapper/actor Ludacris Was Once Caught Out By A Mother-daughter Strip Act On His Tour Bus. 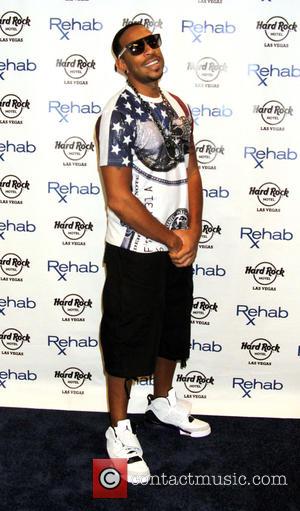 The newly-married Furious 7 star reveals he was partying at a South Carolina strip club when he and his pals fell for the charms of one sexy dancer and when her pal noticed they were fans she offered to persuade her to join them for an after-hours party on the bus.

But the friend wasn't all she appeared to be.

Ludacris recalls, "The fully-clothed woman comes on the tour bus and we're all watching this woman dance and the next thing you know the woman that's fully clothed also takes her clothes off and starts dancing. It turns out it was the girl's mother.

"This was a family business, it turns out... They both needed some money."