Lucy Spraggan has hit out at James Arthur on Twitter after a text row.

The 'Tea and Toast' singer posted the bitter exchange following an argument over his use of the word 'q****' in a rap battle.

The texts read: ''Lucy what are you playing at having digs at me. Is it coz you're a gay rights activity you had to say something as extreme as 'people kill themselves every day over words like q****' are you for real?

''You not think you're being a bit over the top? Do you want attention or something? Sorry I didnt (sic) tweet you're (sic) album link I've been busy buy you didn't need to be so two faced.

To which James called her a ''two-faced fickle attention seeker'', adding, ''Disappear'', with Lucy replying, ''I think you'll do that far before I do.''

After posting the series of texts to fans, the 22-year-old tweeted a message saying, ''Don't F*** with the gays.''

James quit Twitter earlier this week after using the word 'q****' in a rap battle with DJ Micky Worthless.

One wrote: ''It's not too late to get your refund on James Arthur's album.'' 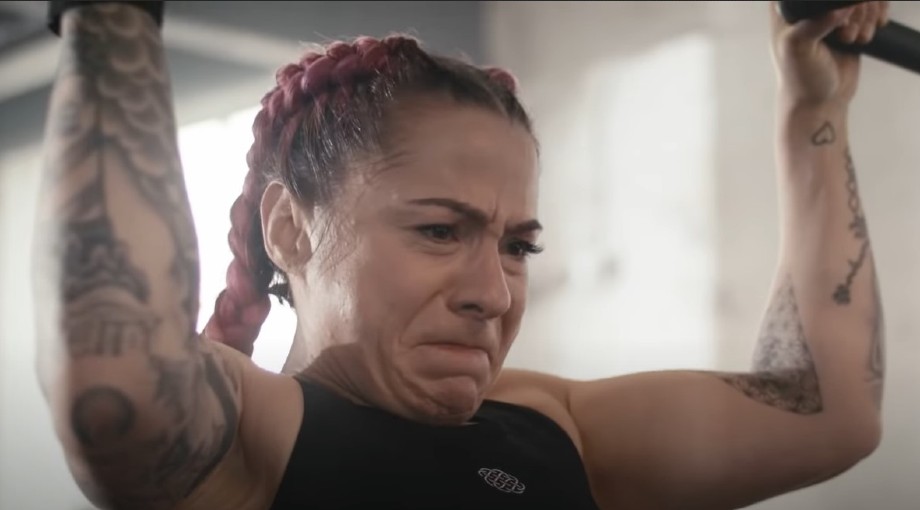 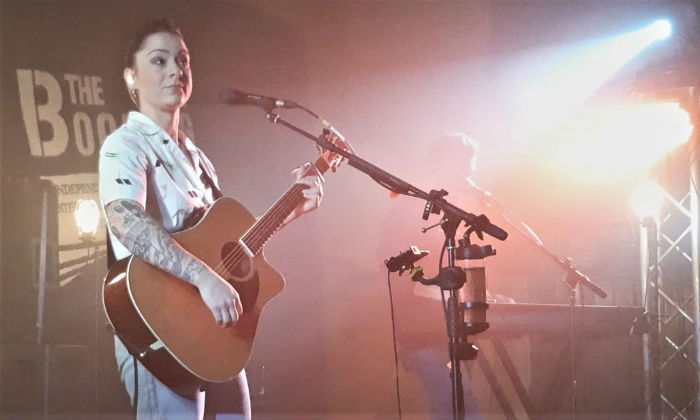