It's Good Riddance to Nuts Magazine, After Circulation Drops to 53,000

Nuts magazine is shutting its doors.

Nuts, the weekly magazine that briefly caused a stir in the men's magazine market ten years ago, is to close after a declining circulation. Publisher IPC Media said on Monday that it had entered a 30-day consultation with the 25 staff who work on the magazine and Nuts.co.uk about the closure. 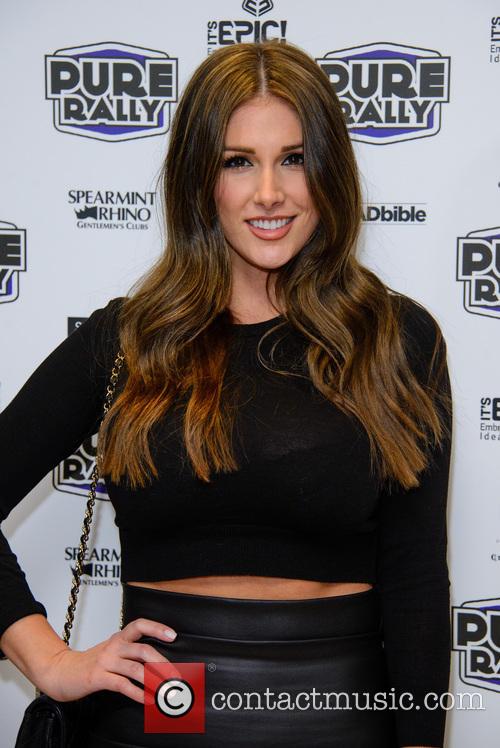 Lucy Pinder Was A Regular Cover Star on 'Nuts'

Paul Williams, managing director of IPC's Inspire division, said: "After 10 years at the top of its market, we have taken the difficult decision to propose the closure of Nuts and exit the young men's lifestyle sector. IPC will provide impacted staff with all the support they need during the consultation process."

Nuts launched in January, just ahead of Bauer Media's Zoo magazine and at the height of its popularity, had a weekly popularity of more than 300,000.

However, both magazines have suffered years of sales decline and Nuts recorded a circulation of just over 53,000 in the second half of 2013. Zoo had a circulation of less than 30,000 for the same period, according to The Guardian.

The lurid publications were initially popular for publishing more overtly sexual content than expensive monthly rivals including Loaded and FHM, and for less than half the price. However, readers soon figured out that if they wanted to look at scantily clad women - they could find everything they required online, for free.

Simon Brew, editor of Den of Geek, tweeted of the news: "Nuts magazine is closing? As always, feel for the staff, and hate to see print mags die. But Nuts was and is vile."

Journalist Hazel Sheffield tweeted: "Should never dance on a magazine's grave, except when that magazine is Nuts."

It's Good Riddance to Nuts Magazine, After Circulation Drops to 53,000