Reality star Lucy Mecklenburgh was left red-faced when she had to read about her new beau Max George's sex romp with Jasmine Lennard in newspapers. 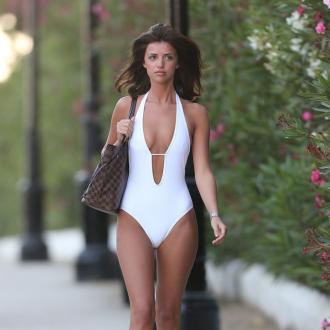 'The Only Way Is Essex' beauty can't believe The Wanted singer ditched her for Simon Cowell's former flame during a recent trip to Los Angeles, merely days after she confirmed the pair were seeing each other.

A source told heat magazine: ''Lucy is so embarrassed right now. She's gone from having been linked to Max to having to read about his and Jasmine's night in the papers.

''Lucy was keen for more to happen, but Max wasn't as interested and has moved on.''

The svelte star - who broke off her engagement to her co-star Mario Falcone earlier this year - couldn't believe it when she discovered womaniser Max had spent the night with the brunette model when he barely knew her.

The insider added: ''Max and Jasmine had never met before, but they got talking around the pool at the Mondrian hotel in LA [on 7 August] and went out on a night together. They ended up in a hotel room that night.''

Jasmine dished the dirt on Max's lovemaking technique last weekend, likening him to a rabbit and saying their tryst felt like it was over before it had even begun.

She scathingly told The Sun newspaper: ''I keep reading about what a stud Max is and how he is God's gift to women, but he was like a rabbit. There wasn't a lot of technique and the whole thing was over very fast.

''He was wearing Mr Men boxers and that was a major turn-off. They said Mr Perfect which he definitely wasn't. I couldn't take him seriously, he was like a jumped-up little boy.

''At the end I was like, 'What happened?' It was very rushed. He's got a lot to learn. I just wanted it to be over as quickly as possible.'' 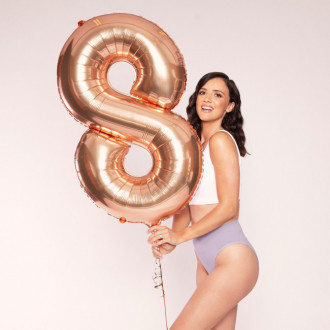 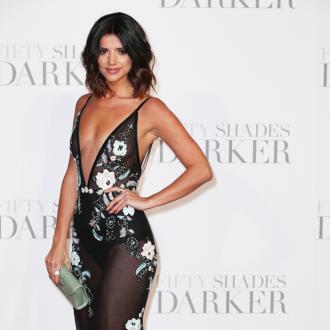 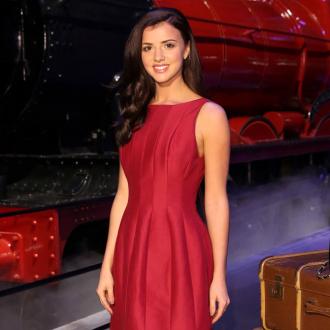 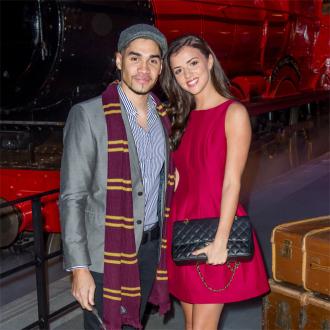 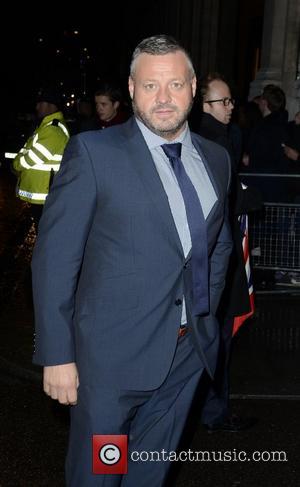 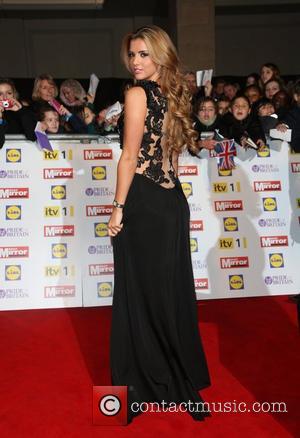