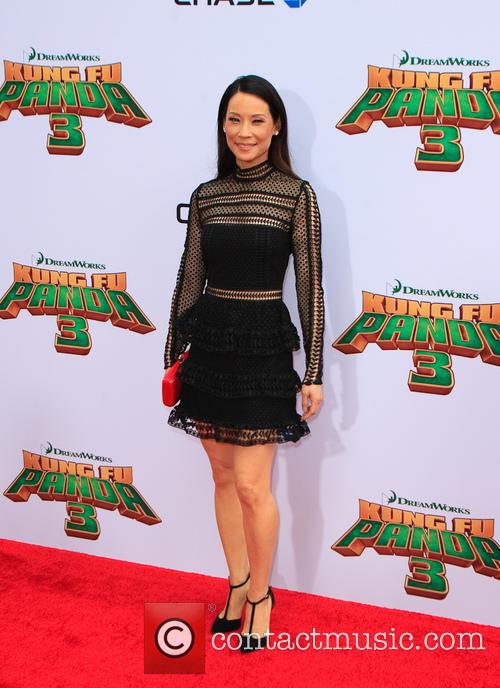 The 47-year-old star welcomed her first child Rockwell, via a surrogate, in August (15), and she has become a natural mum.

While most of Lucy's work isn't aimed at a children's audience, her role in Kung Fu Panda is. She's back as animated snake Viper in the third instalment of the hit franchise, alongside co-stars Jack Black, Dustin Hoffman, and Angelina Jolie.

"That's going to be my legacy for Rockwell," she told Britain's Metro newspaper. "When he gets older, he's going to be able to watch them and enjoy them."

Lucy's most famous roles include Alex in Charlie's Angels and O-Ren Ishii in Kill Bill, but animated work had largely eluded her until the Kung Fu Panda series came along. The experience proved to be a completely new, and it's one the Emmy-nominee relished.

"I don't interact with anyone except the director, on a little iPad, and she shows me some drawings that they've done," she explained. "Sometimes I don't even know what the scene is, and you don't have any sort of story arc but that's what great - it's a different sort of creativity and mixes it up a bit, especially when I spend 10 months of the year shooting a television show."

Like her co-star Angelina, Lucy has also started making moves behind the camera too. So far the actress has directed several episodes of her hit show Elementary, and she is looking to take on more directing work in the future.

"It's been a wonderful challenge for me, to break out of how I'm used to doing and seeing things from different perspective," she said. 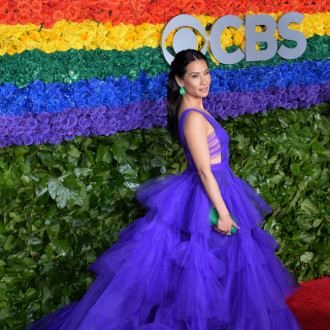