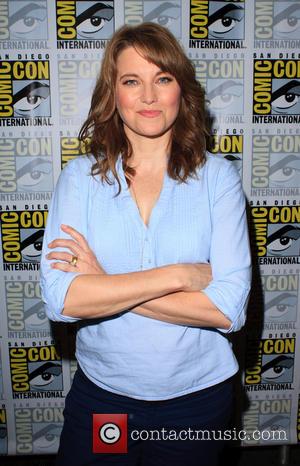 Executives are preparing to bring back the action-adventure drama, which starred Lucy Lawless, with sources telling The Hollywood Reporter the new version will be a "modern reboot".

It has yet to be confirmed whether Lawless will reprise her role as Xena, but original executive producers Sam Raimi and Rob Tapert are back on board for the remake.

According to The Hollywood Reporter, the new series is slated to premiere in 2016, just over 20 years after the Hercules spin-off series debuted in 1995. The show ended in 2001 after a six-season run.