Lucy Hale has made the leap from TV starlet to emerging pop talent with the release of her first single, 'You Sound Good To Me'. As the Pretty Little Liars star looks set to take her first steps into being a musician, she will do so with the help of the show that first launched her to success, when it returns from it's mid-season break on Tuesday, 7 January. 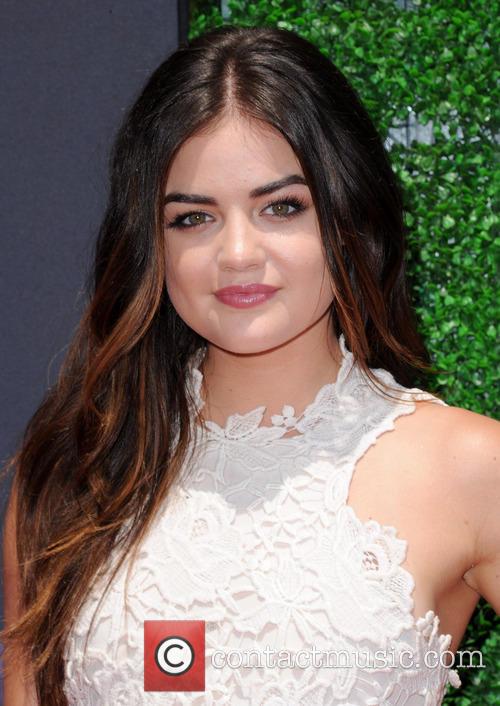 Hale already has an ardent fanbase to follow her music career

The 14th episode of Pretty Little Liar's fourth season will begin the second run of the current season and in addition to appearing on the episode 'Who's in the Box?' Lucy is set to make her musical ambitions clear with her country-inspired debut single.

The actress-turned-singer revealed her plans to go country via her Twitter account at the beginning of the month, tweeting on 2 Jan.: "Jan 7 is a great day. My single is releasing AND u can catch the world premiere of my music video for "you sound good to me" on abc fam!!"

After releasing the promotional video for her debut music vid via her Instagram account last month, Lucy will take a step closer to realising her pop star ambitions and she has been describing her influences leading to this point in recent promotional interviews. In an interview with USA Today, Hale recalled how she was inspired by Disney princesses and country music when she was younger, but owes most of her musician ambitions to Britney Spears, who she cited as one of the defining factors in her decision to become a pop star.

Lucy also has a lot of love for Hanson

Pretty Little Liars season 4 will return on Tuesday, 7 January, on ABC Family, with the video and single for 'You Sound Good To Me' being released in tandem with the episode. 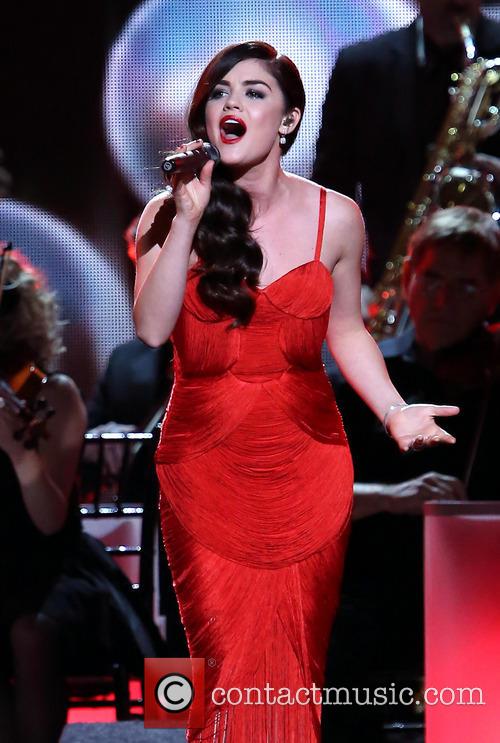 Hale hopes that her pop adventure will be a triumphant one