The 27 year old actress and singer became the victim of a privacy breach earlier this week.

‘Pretty Little Liars’ star Lucy Hale has slammed the persons responsible for leaking topless pictures of her online recently, criticising the perpetrators for invading her privacy and telling them to “kiss my ass”.

The 27 year old American actress took to Twitter to unleash her anger, writing: “Well, I wasn’t going to comment on something so ridiculous, but since 2017 is gonna be all about speaking my truth… I’m going to say something. Once again, a woman in the public eye was violated, stolen from and her private life and body were exposed for anyone to see.”

She referenced the infamous 2014 iCloud hack that caused nude pictures of Jennifer Lawrence, Kirsten Dunst and many more to spread like wildfire around the internet. 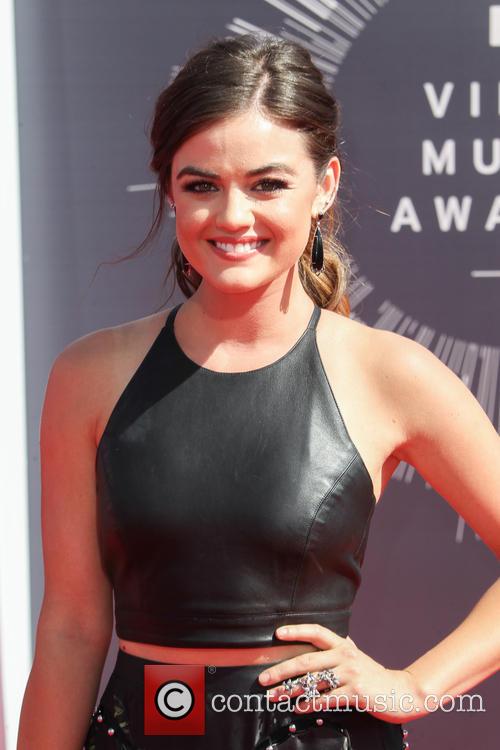 “I will not apologize for living my life and having a personal life that is all mine. It’s truly unfortunate that being exposed in this way is allowed,” Hale continued.

She also took the time to thank those fans who had offered messages of support and told her to remain strong in the face of such a privacy breach – and she also signed off with a message for the hackers.

“Thank you for all the sweet, supportive message I’ve been receiving. It was a much needed reminder that I’m surrounded by so much love. I appreciate you all very much,” she added. “And to whoever did this… kiss my ass.”

TMZ had previously reported Hale’s attorney had sent a strongly-worded letter to gossip site Celeb Jihad, where the racy pictures are, at the time of writing, still online. The singer and actress’s reps maintain that Hale owns the pictures and that they had been intended for a friend.