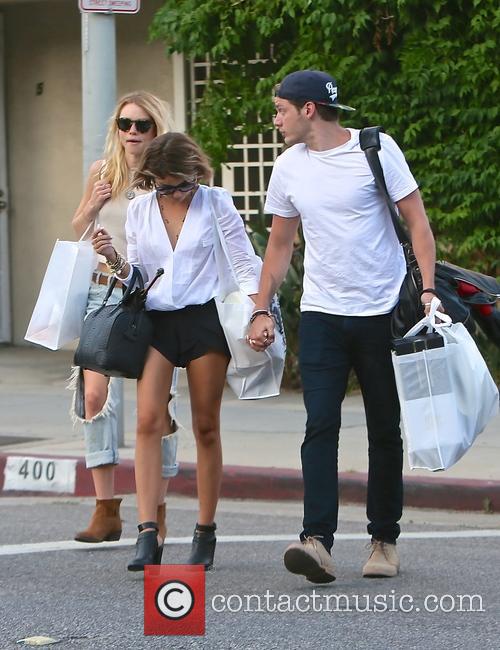 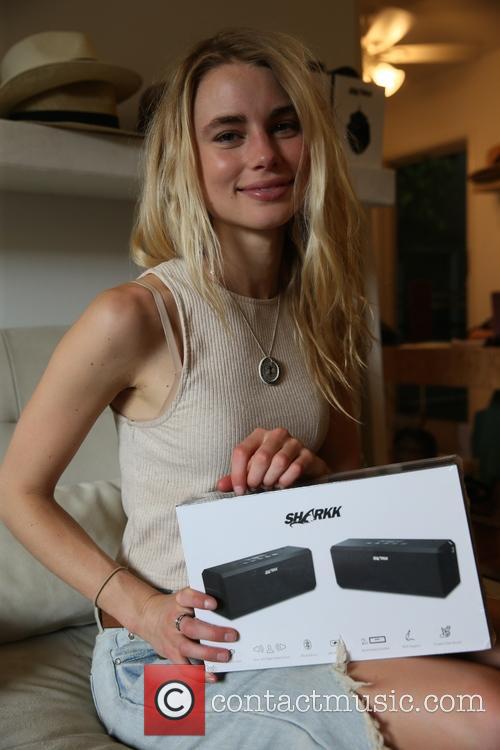 Vampire Academy might be the next big thing to dominate the tween movie market when it arrives in cinemas next year. With its release fast approaching we got out first glimpse at the movie version of Richelle Mead's award-winning book series of the same name, and saw for the first time stars Zoey Deutch, Lucy Fry, Danila Kozlovsky, Sarah Hyland and Olga Kurylenko in action. The film will follow Rose Hathaway (Zoey Deutch) as she trains to become a guardian for her best friend and royal vampire princess Vasilisa Dragomir (Lucy Fry). Rose is a dhampir, which means that she is half human and half vampire, and she trains alongside other dhampirs and full-blood vampires at the prestigious St. Vladimir's Academy, learning to become a fearless and deadly protector to Vasilisa, aka Lissa, and the peaceful Moroi clan. The Moroi are a vegan-like society who drink only donor blood and vow never to kill others, unlike a number of their vampire cohorts.