Lucy DeVito (b. 11th March 1983) Lucy Chet DeVito is an American Actress who was born in New York, but she spent her childhood growing up in Los Angeles. She is the daughter of Danny DeVito and Rhea Perlman.

'It's Always Sunny in Philadelphia' star Danny Devito is seen looking cheerful as he arrives at the Media Presents: 'Fargo' event at The Paley Center in New York alongside his 'Taxi' co-star Carol Kane and daughter Lucy DeVito. 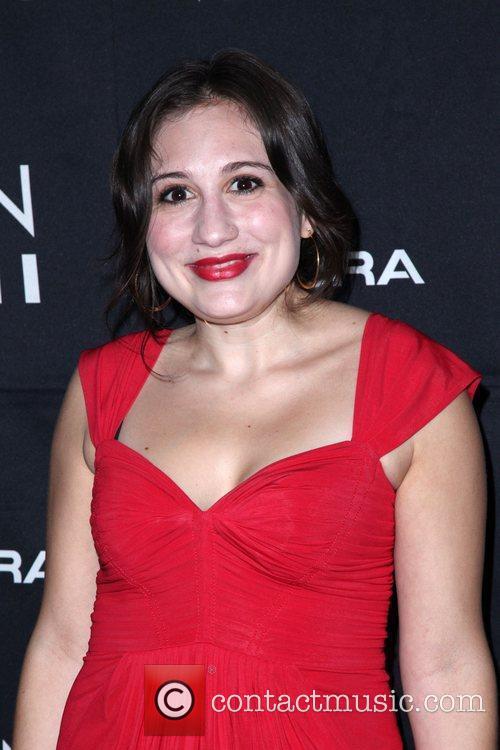