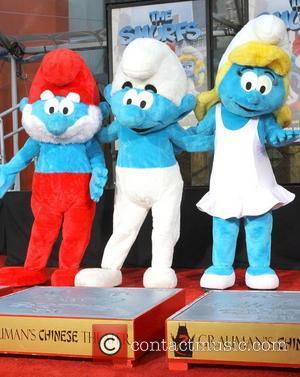 Lucille Bliss, the voice of Smurfette, who was also the voicing talents of the cartoon character Crusader Rabbit, has died aged 96. Her death has been met with an array of endorsements of both her character and professionalism in an obituary by The Los Angeles Times.

Bliss died Nov. 8 from natural causes at an assisted living center in Costa Mesa, according to the Orange County coroner. Most famous for her excellent work work on The Smurfs – a childhood classic for many – Bliss was also responsible for Crusader Rabbit in the early days of television, and so is remembered as one of the medium's pioneers. "Actors from her generation who came up in live radio, you'd do one or two takes with Lucille and she'd just nail it," said David Scheve, who owns TDA Animation and worked with Bliss. "She could do three or four characters in one [scene] and you'd never know they were all her. She was terrific." Charles Solomon, an author and animation historian said"She was a pioneer in television animation," and that Crusader Rabbit "really set a pattern for a lot of future shows – the smart little character and the big dumb sidekick."

"I'm an actress specializing in voices," Bliss once told a writer. "I don't like the term 'voice-over.' … You have to be an actor first, and then the voice .… You have to take acting lessons to learn how to act before you can speak." Bliss left no immediate survivors. Her funeral arrangements are pending.