Lucille Ball's signature polka-dot dress and props from INDIANA JONES & The Temple Of Doom have smashed expectations at a Hollywood auction.

The items went under the hammer at a Profiles in History sale earlier this week (30Jul13) and experts were left staggered as bids sailed past the estimate prices.

Profiles in History bosses also raked in a fortune at a Hollywood sale over the weekend (28Jul13) when a selection of costumes from classic movie The Sound of Music sold for $1.3 million (Gbp866,000).

The garments included the main outfit worn by the Julie Andrews' character Maria, which was described in the auction handbook as "a heavy brown homespun Austrian-style dress with a wheat-coloured homespun blouse".

Another highlight was a costume worn by late actor James Gandolfini in his final scene of The Sopranos, which sold for $22,000 (Gbp14,600). The outfit was placed under auction before Gandolfini passed away from a heart attack while in Italy last month (Jun13). 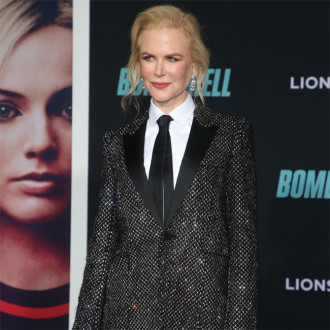