Ryan is a writer eager for a fresh start in London after leaving his hometown of Liverpool, nursing a broken heart following his bitter split with girlfriend Lucy and struggling to find inspiration for his latest novel despite an imminent deadline. He has his friends though; John the smooth-talking Money Man and Connor the charismatic aspiring Movie Star; however they're more about knocking back the booze, hitting London's buzzing nightlife and bringing home the girls, so they're hardly a help to his professional motivation. Things are about to change though, and everything becomes clearer when he falls for a quirky art gallery owner named Anna and becomes less inclined to party with his friends. As it happens though, life isn't that straight-forward, and he has a lot of battles to win before he can rest on his laurels - namely finding the balance between friends, love, family and money. 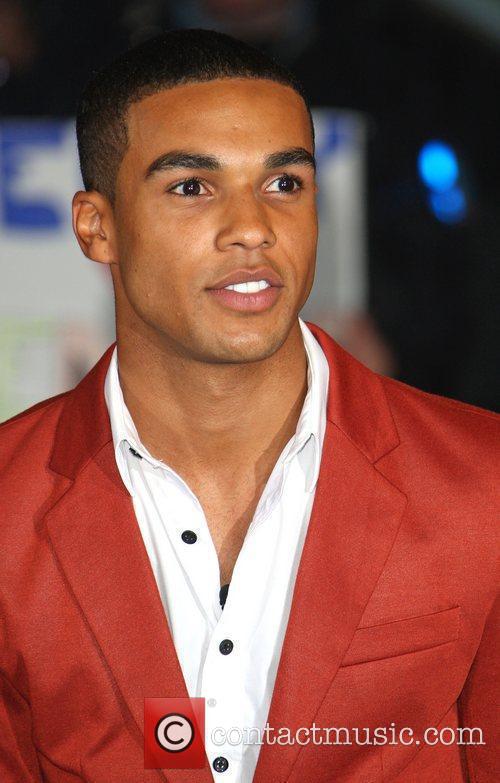