Lucero - All A Man Should Do Album Review

By Jim Pusey in Music Reviews on 17 September 2015

Lucero's new album 'All A Man Should Do' is like good bourbon, and it's not just that the Alt-Country veterans hail from Tennessee. Like a shot of the good stuff, there's a faint sweetness amongst the sour taste of heartbreak and regret. Ultimately, there's a real fire in the belly of this record, a feeling every good whiskey or sour mash should give you. The grit in Ben Nichols' vocals isn't an accident; it feels like he's been waiting patiently to make this set of songs a reality, and it's certainly been worth that effort. 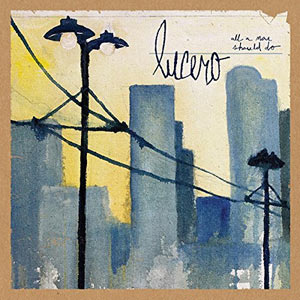 To take the analogy one step further, on first listen 'All A Man Should Do' sounds like a good time, it's only on closer inspection that the brass bolstered bravado reveals a deeper vein of sadness under the barroom bluster. Of course, you'd expect that level of expertise from a band that's been on the road for a decade and a half. Album number ten takes the sound developed by producer Ted Hutt over the previous two records and develops it subtly with more brass flourishes than in the past. There are nuances such as boisterous exuberance ('Young Outlaws') and melancholy ('My Girl & Me in '93') but it all boils down to a pretty consistent narrative, one of nostalgia.

In many ways, the majority of 'All A Man Should Do' is a love letter to the long southern nights of Lucero's hometown of Memphis. Perhaps it's also that warm reminiscing that makes the record so endearing. I have to hand it to the five-piece band that their cover of Big Star's 'I'm In Love With A Girl', which features Jody Stephens, justifies their gaze being in the rear view mirror. It takes the essence of the original and embellishes it with some beautiful harmonies. For once, it's also a cover version that doesn't stick out like a sore thumb either, it dovetails perfectly into the final song on the album.

Continue reading: Lucero - All A Man Should Do Album Review 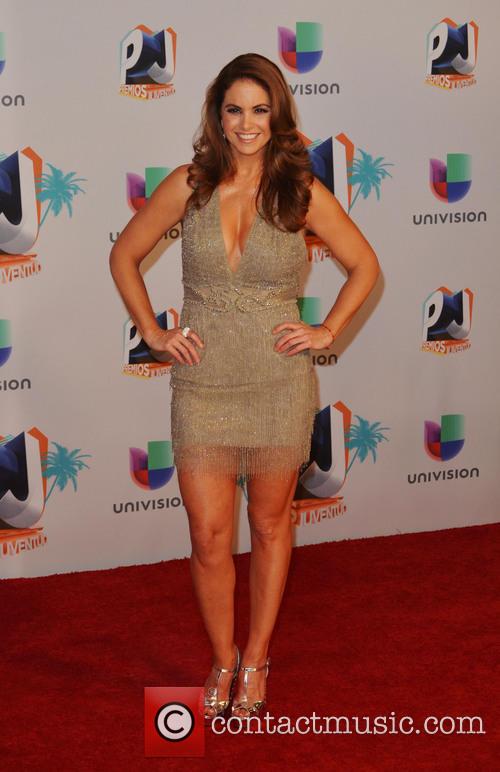 Lucero - All A Man Should Do Album Review