Lucas Till and Jane Levy are being targeted to star in 'Monster Trucks', Paramount's forthcomig $100 million blockbuster.

Lucas Till and Jane Levy are being targeted to star in 'Monster Trucks'.

Though Paramount have not yet officially green-lit the film - which has a budget of $100 million - the 'X-Men' actor and 'Suburgatory' star are said to be at the top of a wish-list for the lead roles in the film, which the studio hope will be the beginning of a multi-movie franchise, The Wrap reports.

The project is based on the popular Hasbro toy range and is described as a ''cross between 'The Goonies' and 'Transformers'.''

If they sign on for the film, Till's character would play a ''bad boy with a good heart'', while Levy would play a girl who is ''what one might imagine Tina Fey was like in high school.''

Till would have faced competition for the lead role from Dylan Minnette and Nick Robinson, but they signed on for rival projects 'Goosebumps' and 'Jurassic World' respectively.

Production on 'Monster Trucks' - which is being directed by 'Ice Age' filmmaker Chris Wedge - is scheduled to begin this summer.

'Kung Fu Panda' writers Jonathan Aibel and Glenn Berger have written the script, and Mary Parent will produce through her Disruption Entertainment banner. 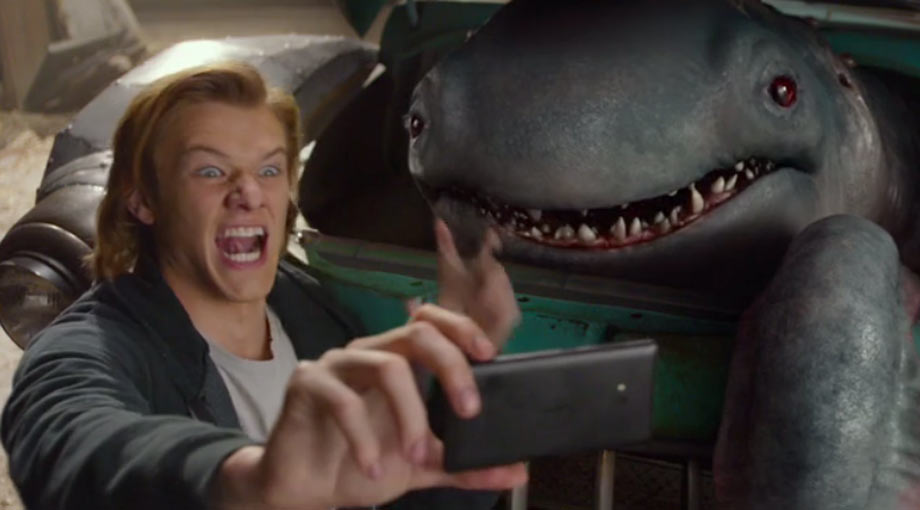