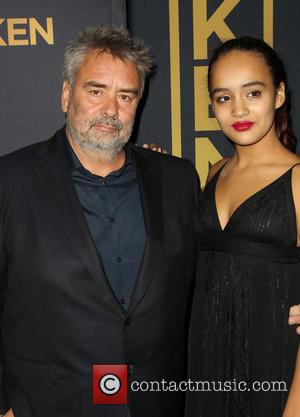 Picture: Luc Besson and Talia Besson - Shots of a variety of stars as they arrived for the Los Angeles premiere of the action drama movie...

The Fifth Element moviemaker is in pre-production on Valerian and the City of a Thousand Planets, based on French graphic novel Valerian and Laureline, about a time travelling duo which moves around space protecting the human race.

During one scene, the characters visit a large party, and Luc is calling on budding creatives to help dress 20 of the revellers.

Designers have been asked to send their sketches into the competition and the entries will be judged by Luc, the film's costume designer Olivier Beriot and Yahoo! Style's Joe Zee, who will select up to 20 winners.

"My hope is that by offering a contest like this to artists worldwide, we will gain access to inspired and original creations from a plethora of fresh perspectives, and the film will benefit from this collaboration," Luc says. 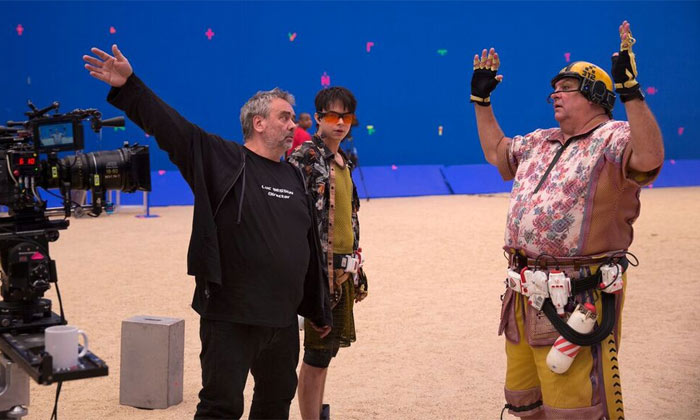 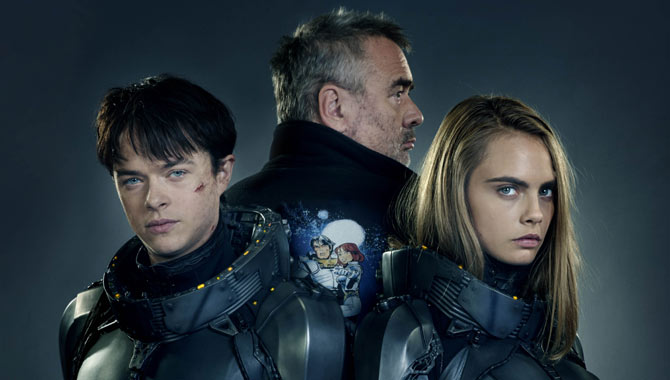