A ten-minute 'Love Actually' special, tracking the lives of some of the 2003 film's characters 14 years on, is to air as part of Red Nose Day on March 24th.

If you’ve always wondered what happened to the many characters of Richard Curtis’ massively successful 2003 rom-com Love Actually, your questions will all be answered in a special short ‘sequel’ to the film that will be broadcast as part of the BBC’s Red Nose Day next month.

14 years on from the much-loved (and much-loathed) original film, a large number of its cast members are reuniting for a ten-minute video that will air as part of the entertainment package the BBC has lined up for the 2017 edition of Red Nose Day, which happens on March 24th. 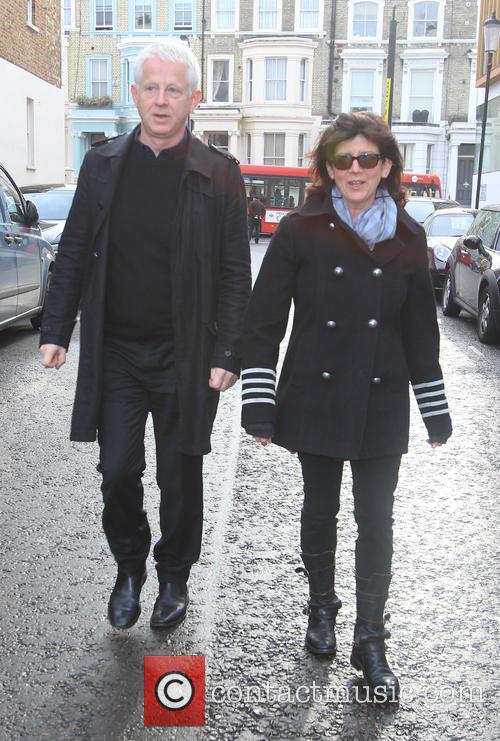 The late Alan Rickman will of course be a notable absentee, and therefore his on-screen wife Emma Thompson, and Martin Freeman and Joanna Page are not involved either.

60 year old Curtis, who is a trustee of Comic Relief and has previously been responsible for Red Nose Day spin-offs of TV sitcoms he’s directed, including ‘The Vicar of Dibley’, ‘Mr. Bean’ and ‘Blackadder’, spoke about the Love Actually special on Wednesday (February 15th).

“I would never have dreamt of writing a sequel to Love Actually,” he but I thought it might be fun to do 10 minutes to see what everyone is now up to. Who has aged best? I guess that’s the big question … or is it so obviously Liam? We’ve been delighted and grateful that so many of the cast are around and able to take part – and it’ll certainly be a nostalgic moment getting back together and recreating their characters 14 years later.”

Love Actually - Hugh and Martine talk about their love