McCutcheon appeared on 'Loose Women' and spoke a little about the 'Love Actually' mini-sequel coming next month for Red Nose Day.

Ahead of the highly anticipated Love Actually mini-sequel that’s currently being filmed for Comic Relief, one of the movie’s stars, Martine McCutcheon, has excitedly teased a few details about her character Natalie and her romance with The Prime Minister, played by Hugh Grant.

Speaking on daytime magazine show ‘Loose Women’ on Wednesday (February 22nd), the 40 year old actress said that she and Grant would definitely both be starring in the project – but she wasn’t quite sure whether their characters would still be together, having not yet seen a script.

“I’m hoping me and Hugh are still together because we’re filming together. I haven’t been sent a script, I’ve just been in wardrobe,” she told the hosts.

Continue reading: Martine McCutcheon Hopes She And Hugh Grant Are Still Together In 'Love Actually' Mini-Sequel

The Red Nose Day special will air on BBC One, March 24.

Love Actually director Richard Curtis has confirmed that the upcoming mini-sequel for Red Nose Day will not feature a tribute to the late Alan Rickman.

Rickman died aged 69 in January of last year, after a short, private battle with pancreatic cancer.

In the original 2003 film Rickman starred as a married man, tempted by his young, attractive co-worker, who he eventually buys an expensive necklace for as a Christmas present.

Continue reading: 'Love Actually' Mini-Sequel Will Not Include A Tribute To Alan Rickman

A ten-minute 'Love Actually' special, tracking the lives of some of the 2003 film's characters 14 years on, is to air as part of Red Nose Day on March 24th.

If you’ve always wondered what happened to the many characters of Richard Curtis’ massively successful 2003 rom-com Love Actually, your questions will all be answered in a special short ‘sequel’ to the film that will be broadcast as part of the BBC’s Red Nose Day next month.

14 years on from the much-loved (and much-loathed) original film, a large number of its cast members are reuniting for a ten-minute video that will air as part of the entertainment package the BBC has lined up for the 2017 edition of Red Nose Day, which happens on March 24th. 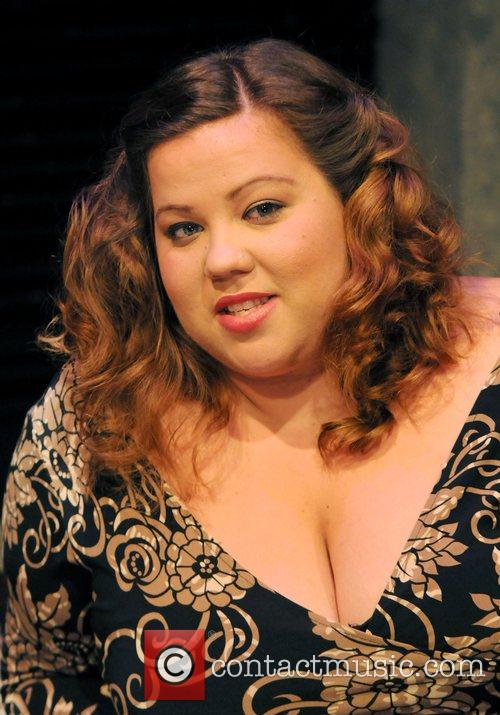 Love Actually - Hugh and Martine talk about their love

Love Actually
Hugh and Martine talk about their love, actually

Everywhere you look, love is causing chaos.
From the new, bachelor Prime Minister who falls in love thirty seconds after entering Downing Street, to a loser sandwich delivery guy who doesn’t have a hope with the girls; from a jilted writer who escapes to the south of France in the hopes of nursing his broken heart, to an ageing rock star trying to make a comeback at any price; from a bride having problems with her husband’s best man, to a married woman having trouble with her husband; from a schoolboy with a crush on the prettiest girl in the school, to his architect step-father with a crush on Claudia Schiffer.