Madonna's eldest daughter Lourdes Leon is reportedly dating 'Homeland' actor Timothée Chalamet after first meeting him when they both studied at New York's LaGuardia High School of Music and Art and Performing Arts. 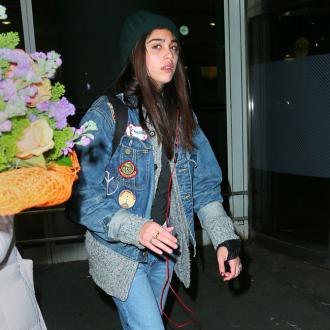 The 16-year-old fashion designer - the eldest daughter of Madonna - met Timothée at the LaGuardia High School of Music and Art and Performing Arts in New York City where they are both studying and they have now made their relationship romantic.

A source told the New York Post newspaper: ''It's common knowledge at the school that the pair are dating.''

Lourdes - whose father is Madonna's ex-boyfriend Carlos Leon - is due to graduate from the prestigious school next year, while Timothée leaves this year.

The school was the inspiration behind the 1980 musical film 'Fame'.

Timothée is best known for playing the son of Vice President Walden on 'Homeland' although he has also appeared in TV series 'Royal Pains'.

Madonna - who also has son Rocco, 12, and adopted kids David, seven, and eight-year-old Mercy - previously revealed she gives Lourdes a lot of freedom but can be a strict parent when she needs to.

The 54-year-old pop superstar - who launched the Material Girl clothing line with Lourdes - said: ''If she's a rebel I take her phone away ... But honestly I don't think I'm as tough as I should be. I think I need to be maybe tougher. It's hard though. Every day is a negotiation.'' 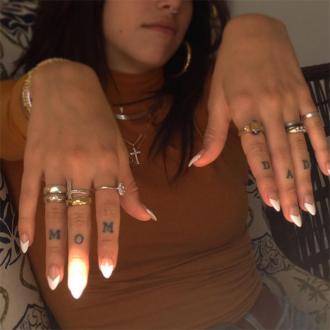 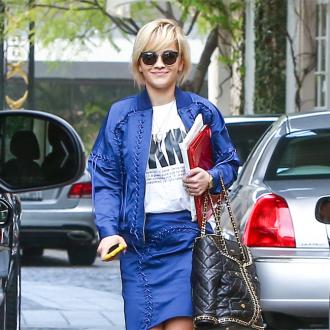