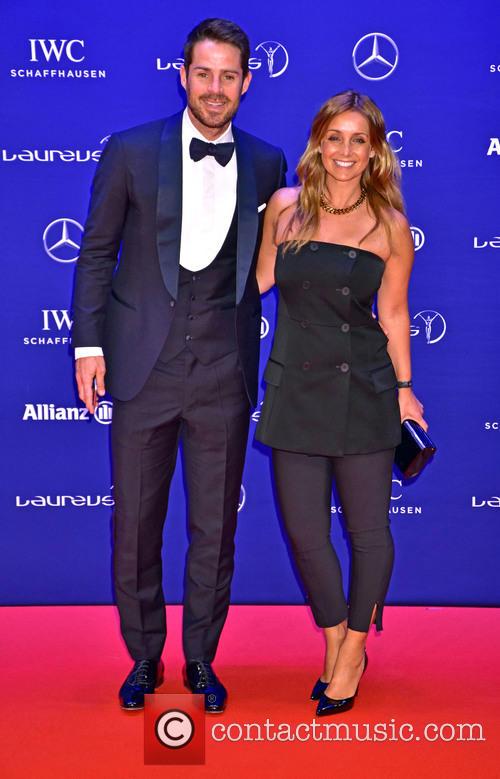 The couple - who share two children, Charley, 13, and Beau, eight - have been married for 19 years and spoke of their desire to put their two sons first when she talked about their current situation.

She said: "I think it's been so heavily documented, of course we all go through hard times and my priority and his priority are our children and protecting them and keeping as much of it as private as possible and loving them and putting them first. That's really what we're focusing on."

MORE: Has Louise Redknapp Filed For A Quickie Divorce?

Reports that the two may be suffering marital problems surfaced in July but neither party has confirmed nor denied the status of their relationship.

Louise appeared on This Morning still wearing her wedding ring; however, there were reports that Jamie had cropped his wife out of a family picture he recently posted on social media.

The star spoke about her new musical, Cabaret, which she performs in with Will Young and opens at New Wimbledon Theatre before beginning a UK-wide tour.

The singer has also announced plans for her Intimate & Live Tour 2018 after her first headline solo show sold out in under 10 minutes.

The songstress will be visiting Manchester, Glasgow, Birmingham and London in January 2018, as she makes her pop comeback after 15 years away from the stage.

The former Eternal star said: "I went back into the studio to rework some of my original tracks and it reminded me that pop music was my first love."