After eleven years as a judge on the ITV reality show, Walsh has stated that he hasn't been approached for the forthcoming series.

After weeks of speculation, Louis Walsh has confirmed that he will not be returning to ‘The X Factor’ later this year. The former Westlife manager and long-term judge on the popular ITV talent show will effectively be quitting after 11 years on the panel.

The 62 year old spoke to the Press Association on Wednesday and said: “The truth is I've done it for 11 years, I never thought I would even be on TV for four or five. To get ten was great, to get 11 was amazing, I'm not hanging around for them this year.” 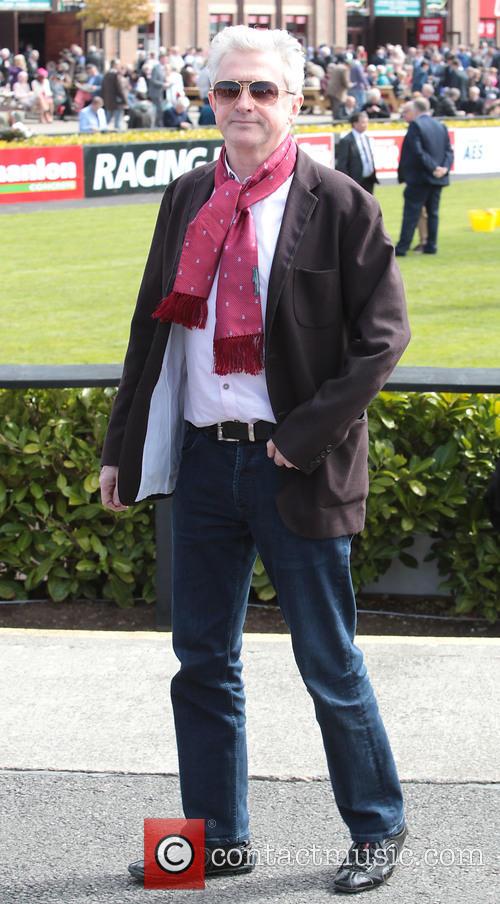 Louis Walsh will not return to 'The X Factor'

However, he was at pains to emphasise that he had not been sacked from the show, as some rumours had suggested that he had fallen out with the producers of the show. “I haven't been sacked, I can honestly tell you that, but I'm not hanging around for them this year because I want to go back to being a manager… …But I wasn't sacked, I haven't been hired and I'm not hanging around.”

More: Zayn Malik says he was just “defending” himself, as One Direction feud heats up on Twitter

Cheryl Fernandez-Versini is, so far, the only judge to definitely sign on for the forthcoming twelfth series of ‘The X Factor’, which will begin in September. Simon Cowell and Mel B are expected to renew their contracts at some point, but Walsh’s announcement means that there’s now a vacancy on the panel.

He took the time to give some credence to the rumour that BBC Radio 1 DJ Nick Grimshaw was poised to become a judge on the show. “I heard Nick Grimshaw is there,” he said. “That's not a bad idea at all. He's young, he's big on the radio, he knows about pop music, he knows what young people like. I think he's a good idea, I think he's a bit different. There has to be chemistry with the four people there. ‘X Factor’ needs to get four great people this year.”

In a separate interview, Walsh has also spoken about the recent Zayn Malik / Louis Tomlinson / Naughty Boy Twitter spat. He said: “I think he [Cowell]’s lost control of them and that’s what happens with bands. They get too big and don’t listen to anybody and then it’s all over, and then they think 'why didn’t we listen?'.”