Louis Walsh Confirms He Will Be Back As A Judge On The ‘X Factor', But Who Will Fill The Fourth Chair?

British talent show is set to begin 11th series later this year with Simon Cowell and Cheryl Cole also on the panel.

Of course Louis Walsh was was going to be on the 'X Factor' this year, what would they do without him? But the Irish music mogul has just confirmed his seat on the show's judging panel, telling Colm Hayes on 2FM radio, “I just signed the deal and I’m very happy with it. At my age you have to keep working!” Walsh then added that he had signed on the dotted line just 15 minutes prior to going live on air. 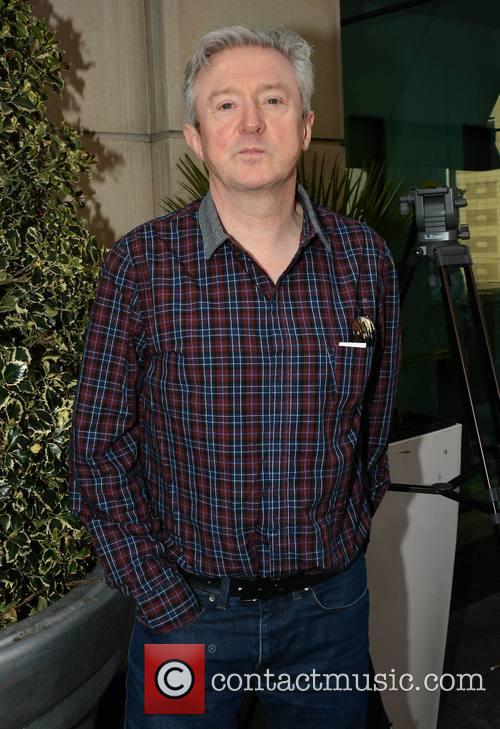 Louis Walsh will be back to judge the X Factor

Joining Wash for this year’s instalment of the talent show is new dad Simon Cowell and a retuning Cheryl Cole, who was last seen on the panel in 2010.

Walsh also assured listeners that Cowell and Cole had put all that messy business surrounding the singer’s 'X Factor USA' departure behind them ahead of the new series, saying, “The falling out is long over and this'll give Cheryl a whole new career. She'll have a new record coming out and all.”

But the big question is still, who will fill the remaining seat on the judging panel? Could Sharon Osbourne be back again, or will we see a new face? “Id love it to be Sharon Osborne, but I don’t think it’s going to be her,” said Walsh. “There are all sorts of rumours going around.”

One person whom Louis would enjoy sitting alongside is former Scary Spice Mel B, who is currently a judge on ‘America’s Got Talent’. Walsh said that he loves the ex Spice Girl, adding that she was “quite mad.” However he also mentioned 'Britain’s Got Talent' judge Alesha Dixon and singer Rita Ora as possible contenders for the fourth seat. 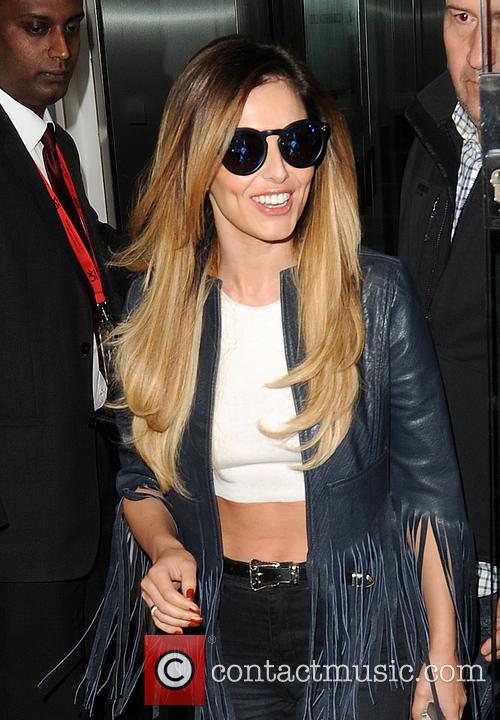 Cheryl Cole will also be returning to the talent show.

As for how Simon Cowell will be this time around, Walsh said the new father had “mellowed a little bit” since welcoming a son in February. But don’t expect the former boy band manager to replace Cowell as the show’s Mr Nasty, “I definitely don’t want to be the hard guy," said Walsh. "I’m going to try to be the sunny guy and put all the Irish acts through.”

The eleventh series of X-Factor is set to begin on ITV later this year.