Walsh, who quit 'The X Factor' judging panel after 11 years, was persuaded by his old friend Simon Cowell not to damage his credibility by appearing on the survivalist TV show.

Former ‘X Factor’ judge Louis Walsh has revealed that he was in fact extremely close to signing up for ‘I’m a Celebrity… Get Me Out of Here!’ this year, but that a phone call from his former colleague Simon Cowell persuaded him from going through with it.

“I was supposed to be doing it. I met them three times, I was nearly going,” the 63 year old music mogul said at Sony Bravia TV’s YouView feature launch. “Simon told me he didn't think it would be good for my credibility. He actually talked me out of it. Otherwise I was going to do it.” 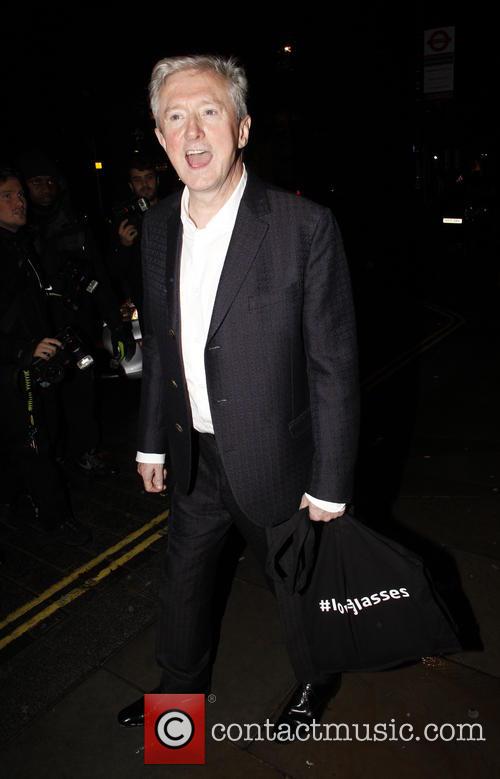 Louis Walsh was talked out of 'I'm A Celebrity...' by Simon Cowell

Despite Walsh’s misgivings about appearing on ‘I’m a Celebrity…’, he reckons that he could easily be doing the show in 2016. He continued: “I might do ‘I'm a Celebrity…’ next year. I'm going to keep the door open. It depends who you're in with, but then they don't tell you who you're going to be in with.”

“And you're in Australia for three weeks, no food, no sleep, people you don't like," he joked. "I can't swim. I don't like bugs, I don't like spiders, I'd be totally out of my comfort zone. Totally! But then X Factor's a bit of a jungle too. It's a three month jungle as opposed to three weeks.”

Walsh had been heavily tipped to feature on the 15th season of the reality TV series earlier this year, before Cowell reportedly put in an emergency phone call to Walsh to attempt to persuade him to come back to ‘The X Factor’ to battle plummeting ratings, an offer which he refused.

“I don't know if I want to go back. I've done 11 years. I'd only want to go back if it was going to be fun,” he admitted. “The old ‘X Factor’, when he [Cowell] was fun, and when we were all having a laugh but still caring about our job.”

Lamenting the current state of the singing contest, he said “I think they've changed it far too much, because people love the old fashioned: in the room, people coming in, and just being honest about their lives. There was no big audience there roaring and shouting, it was just you and them.”