The returning judge, who was absent for last year's ill-fated series, claims he "knew watching the first show" that it "wasn't going to work".

With his return to ‘The X Factor’ confirmed after just one season absent from the judging panel, Louis Walsh has made his feelings very clear about the shortcomings of the show’s ill-fated 2015 series, which pulled in record-low ratings for several episodes.

The 63 year old spoke to BBC Radio 2 on Thursday morning (June 9th), and revealed what he thought about last year’s series, which is the only one he’s been absent from since ‘The X Factor’ launched in 2004. 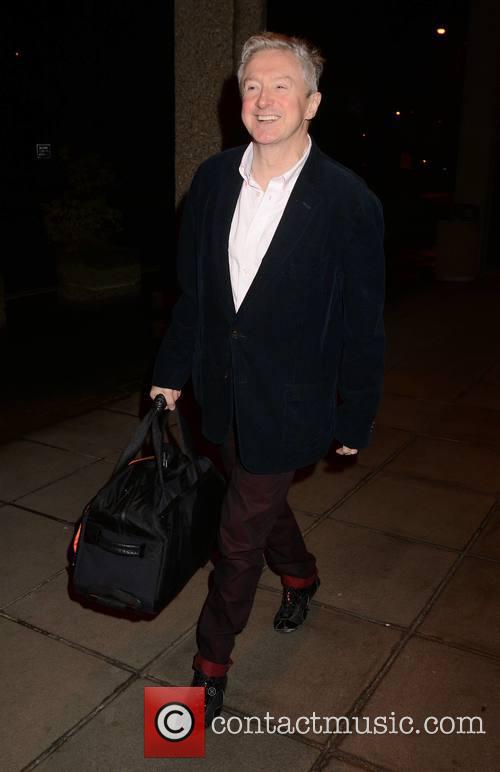 “I think being away from the show for a year was a really good thing for me,” he explained, before turning his analysis to the 2015 series, which was won by Louisa Johnson. “Ratings weren’t good, so I knew watching the first show it wasn’t going to work – so I was going ‘Yes!!!’”

“I called Simon really late at night, and said, ‘You’ve messed with it too much. It’s not working.’ He didn’t say anything for a second, and then he said ‘Maybe you’re right’.”

More: Sharon Osbourne, Louis Walsh and Nicole Scherzinger all confirm their return to ‘The X Factor’

He admitted to feeling a shred of enjoyment when ‘The X Factor’ began to drop in the ratings. “My contract wasn’t picked up last year, I was half expecting it, so it was fine because I had lots of things to do.”

Despite his reservations about last year’s disappointing showing for the long-running show, he was re-appointed as a judge for the forthcoming 13th series along with fellow former judges Nicole Scherzinger and Sharon Osbourne, after Nick Grimshaw, Rita Ora and Cheryl Fernandez-Versini all confirmed that they wouldn’t be returning. Old presenter Dermot O’Leary is also back, in place of co-presenters Olly Murs and Caroline Flack from last season.

Walsh also believes that there’s life in the old dog yet, and that Cowell’s format hasn’t yet run its course.

More: Louis Walsh says Simon Cowell persuaded him not to appear in ‘I’m a Celebrity…’