Unnamed sources close to the show have told The Sun that Walsh is poised to come back to 'The X Factor' in time for the live shows as a "fifth judge".

Louis Walsh could be in the frame to return to ‘The X Factor’ amid increasing concerns about flagging ratings. He is reported to be in talks to return to the ITV show in time for the live shows, even though he departed before the current series started.

Rumours have abounded since the start of September that Simon Cowell has been putting in ‘crisis calls’ to Walsh, the man he axed from the panel earlier this year having served on it since the show began in 2004.

A source close to the ITV production has now told The Sun on Thursday (September 24th) that Walsh may now be poised to make a spectacular return as a ‘fifth judge’ – partly to counteract the presence of Nick Grimshaw, whom viewers apparently find “boring” and has reportedly displeased bosses who believe he’s the main reason for the new series’ poor ratings so far. 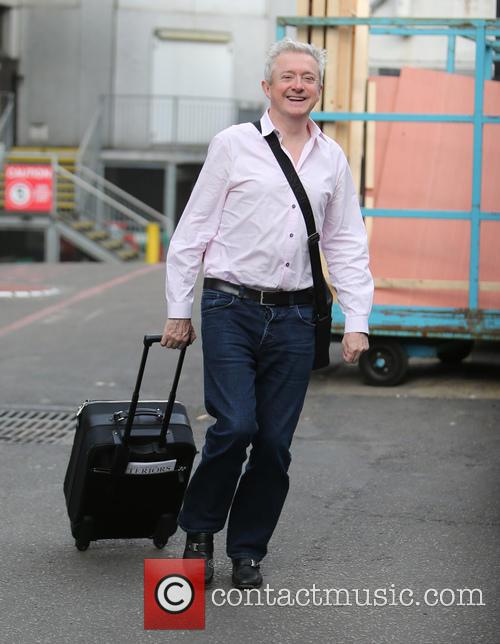 “He will be a neutral fifth judge who will sit in a special place away from the other judges to provide his own unbiased comments on the contestants,” the unnamed source said. “Louis is an ‘X Factor’ legend and Simon wants him back for the live shows. They're great friends.”

“It’s a massive coup for Louis who is also going to sign a deal with Simon to help launch ‘Ireland’s Got Talent’ as a judge. We know Nick will come into his own on the live shows because of his experience as a DJ, but we think Louis will be a great addition.” 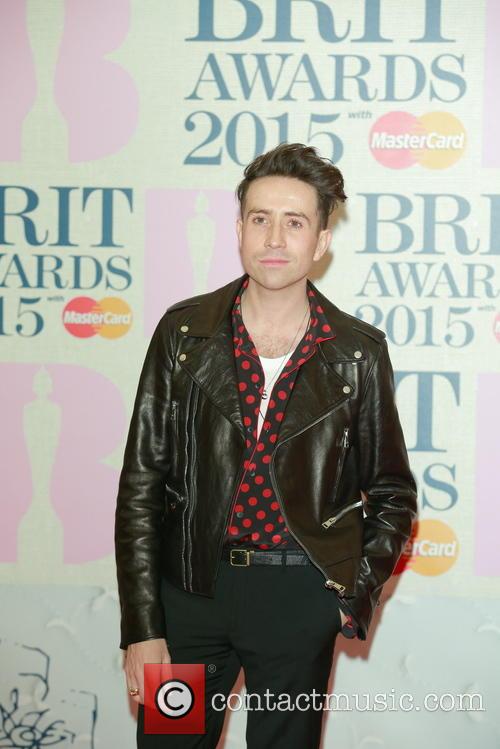 Nick Grimshaw, the man who replaced Walsh, has been blamed for being "boring"

‘The X Factor’ resumed last month, with two new judges in the shape of BBC Radio 1 DJ Nick Grimshaw in place of Walsh and Rita Ora instead of Mel B. Since it returned, many have noted that its ratings are over a million below their equivalent episodes in 2014, but ITV bosses are adamant that viewership is up to expectation when roughly 2 million people watching on catch-up services are taken into account.

More: Rita Ora opens up about why she decided to the join ‘The X Factor’