Will the Irish judge stay on the talent show now?

X Factor judge Louis Walsh was all but set to exit the ITV talent contest when he announced this summer that the current series would be his last, saying "I need my life back" after his ten year stint on the reality show. 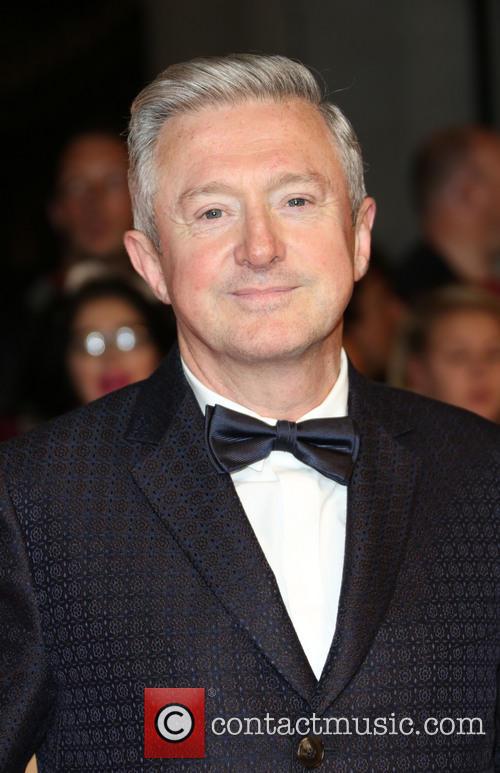 However, the 61 year-old Irish entertainment manager has now sheepishly revealed in an interview with TV host Jonathan Ross that he hasn't had his X Factor fill just yet. Walsh was asked about his comments this summer and whether he really was leaving the show. "Well, I said I was. But I'm having so much fun this year, I might stay," he said.

The music mogul has appeared in every series of the TV contest and has been involved in the show since its debut a decade ago. Walsh credits his involvement in the show to former judge and music industry boss Simon Cowell. "It was never in my plan to be on TV but Simon Cowell put me there. I'm very grateful to him but I need my life back!" he explained. 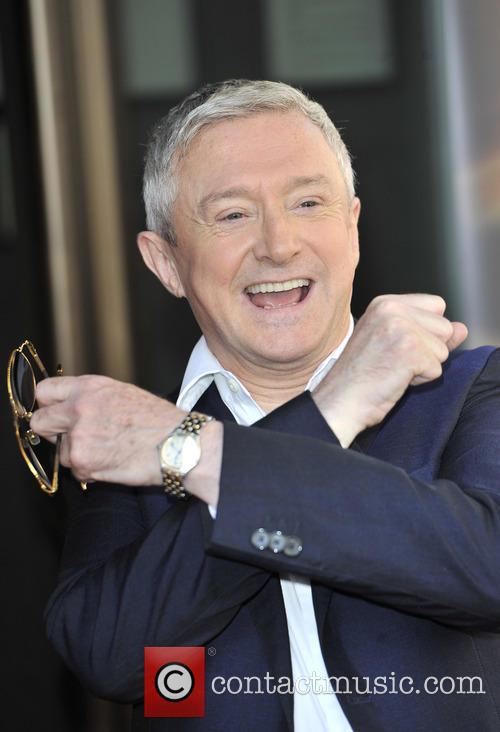 Walsh Has Been Involved With 'X Factor' Since Its Conception A Decade Ago.

Louis did not explain which part of the show he found most fun but he did reveal that his fellow judge Sharon Osbourne has a certain tendency to whip her boobs out in front of him every now and again. "I was out with her once in Los Angeles and she took them out. Ozzy was there - it was fine, but she just did it. She's great fun, we love her," he chuckled.

Louis and Osbourne's fellow judge Gary Barlow also says he plans to leave the show after this season and doesn't seem to be changing his mind. The Take That singer also explained how he rarely gets emotional in life but certain things are sure to set him off. 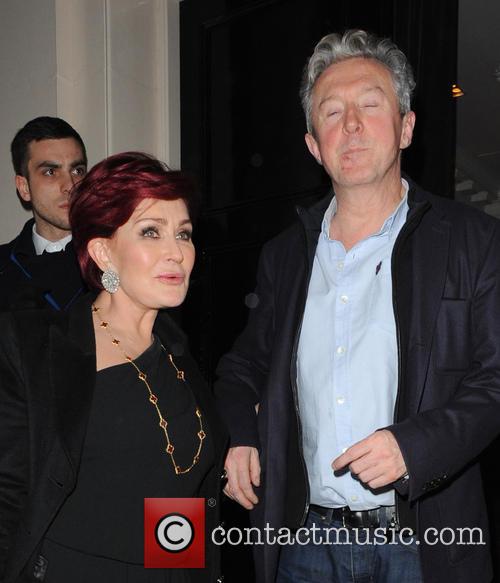 Could Sharon Osbourne's Boobs Have Had Something To Do With Louis' Swayed Choice?

"I don't cry easily, I really don't. It takes a child to be born, or something, to make me cry. But I do feel it inside, especially when you're at judges' houses and you're sat one on one with the person," he admitted, adding "These moments are going to change people's lives [...] you're trying to make a responsible decision but it's very, very tough," via BBC Radio 1's Newsbeat.

The Jonathan Ross Show will be broadcast on Saturday (26th Oct.) at 10pm on ITV.