Walsh has hit out at the X Factor boyband saying they got too much money and success too quickly.

The ‘X Factor’ judge also doesn't have high hopes for the member’s solo careers, predicting only Harry Styles will make it. 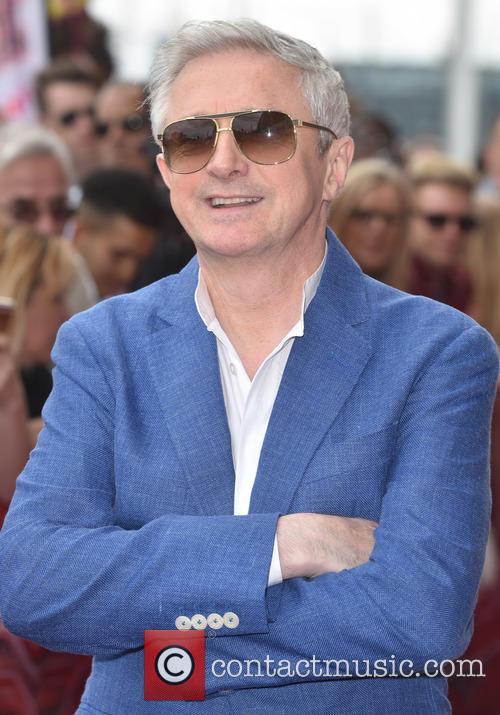 Speaking about the boyband to the Mail On Sunday’s Event magazine, Walsh said: “Too much money, too much success too quickly. Simon created monsters and that was it.

“They all think they’re going to be solo stars. They’re not. Only Harry. That’s it."

More: Louis Walsh Says One Direction Won't Get Back Together For Ten Years

“Then they’ll be sorry they broke up and it’ll be too late because there’s another boy band. That’s what always happens in boy bands.”

“I think Liam and Cheryl are going to work,” he said. “He’s a nice guy and he’s in love with her.

“He’ll make her happy. I think she was in a bad place over the last two years. And she brought her misery to the show.”

When asked about Cheryl’s music career (something which he has been negative about in the past) Walsh said she just needs some good songs.

“I think she could have a hit if she wants but she has to choose the right song,” he said. “Maybe Liam can write her some. He’s a good songwriter.”